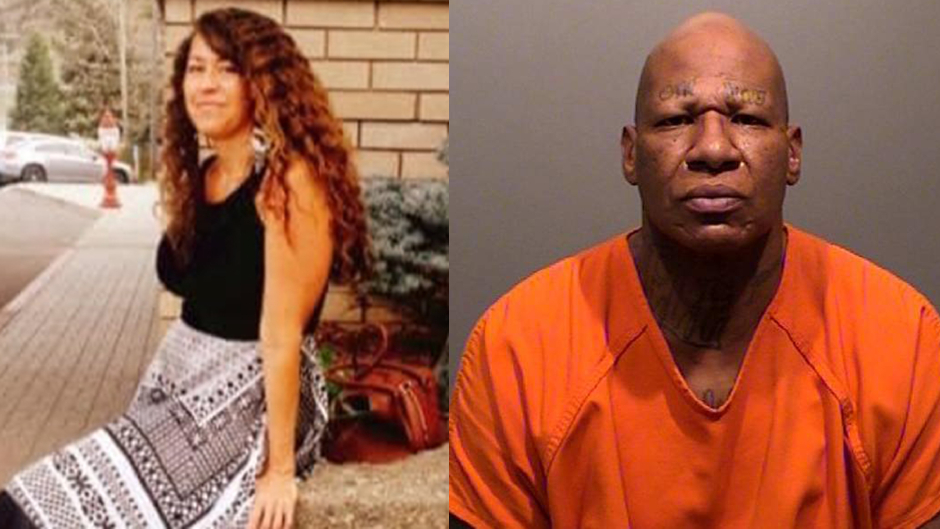 A Colorado man allegedly fatally shot his estranged wife on New Year’s Eve — days after he was arrested on domestic violence charges and bailed himself out of jail.

Damon Mathews, 44, allegedly confessed to strangling and shooting Rachel Ream, 47, in the head at her home in Ignacio. He said they were celebrating the holiday when they started to fight, leading him to retrieve a gun from Ream’s home and shoot her in the head, according to The Durango Herald.

Mathews allegedly took Ream’s car and money and drove to the Denver-metro area, as CrimeOnline previously reported. A tire on Ream’s car blew out the following day, resulting in Mathews calling 911 and telling police that he killed his wife.

Further, Mathews’ ex-wife, April Shawl, told The Herald that Mathews spent time in prison for domestic violence-related charges from around 2003 and 2015.

“I always knew he’d never be stopped until he murdered a woman. It’s haunted me,” Shawl said.

District Attorney Christian Champagne revealed to the news outlet that a “breakdown in communication” resulted in Mathews’ release from jail on $1,500 bail. Mathews bailed himself out of jail four days after a December 21 court hearing.

Champagne claimed his office intended to request Mathews’ bail be set at $10,000. A supervising attorney was reportedly notified the morning of November 25 that Mathews was due in court the same day.

Champagne said the office was so short-staffed that Deputy District Attorney Alexandra Herlong had to be pulled out of another hearing to attend Mathews’ court hearing. Herlong was never notified of the supervising attorney’s $10,000 bail recommendation, the prosecutor told The Herald.

Herlong reportedly followed protocol in recommending $1,500 bail for a class one misdemeanor. However, as a result of the alleged miscommunication, Mathews’ lengthy criminal history was not factored in when determining his bail.

“There was no new information to justify a request for an increase in bond,” Champagne told The Herald, explaining why his office did not ask for an increase during the December 21 hearing.

Wilson implemented a protection order as a condition of Mathews’ release. Despite this, Mathews said he was living in a back house on Ream’s property at the time of the shooting, according to the news outlet.

Mathews was charged with suspicion of first-degree murder. He remains jailed without bond.