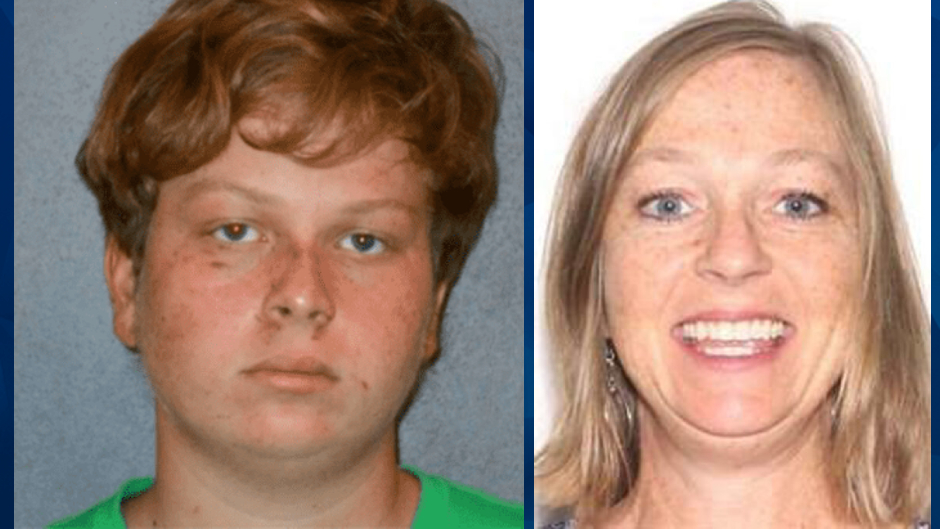 15-year-old strangles mom during argument over bad grades, then buries her behind church

A Florida boy was sentenced to 45 years in prison on Friday for killing his mother in 2018.

Gregory Ramos, 17, was 15 when he strangled Gail Cleavenger, 46, during an argument over his bad grades. He initially told police he believed their house was burglarized, his mother was missing, and her running van was in the driveway, according to WKMG.

Ramos eventually confessed to strangling Cleavenger for 30 minutes with his bare hands at their DeBary home, as CrimeOnline previously reported. Afterward, police discovered Cleavenger’s body under a fire pit behind a church, the news station reported.

The West Volusia Beacon reported that Ramos asked the court to have mercy on Brian Porras and Dylan Ceglarek, who are charged with making the crime scene appear like a robbery a day after Cleavenger’s slaying. The pair were 17 at the time.

Ramos was also sentenced to 15 years for abusing a body and five years for tampering with physical evidence. The sentences will run concurrently with the 45-year sentence for his mother’s first-degree murder.

Porras has been out on bail since 2018. Ceglarek has remained jailed on a $200,000 bond amid concerns regarding his mental health and support system, according to The Beacon.

The Daytona Beach News-Journal reported that Ramos’ sentence will be reviewed after serving 25 years, as the Supreme Court ruled in 2016 that juveniles cannot be sentenced to life in prison without parole.