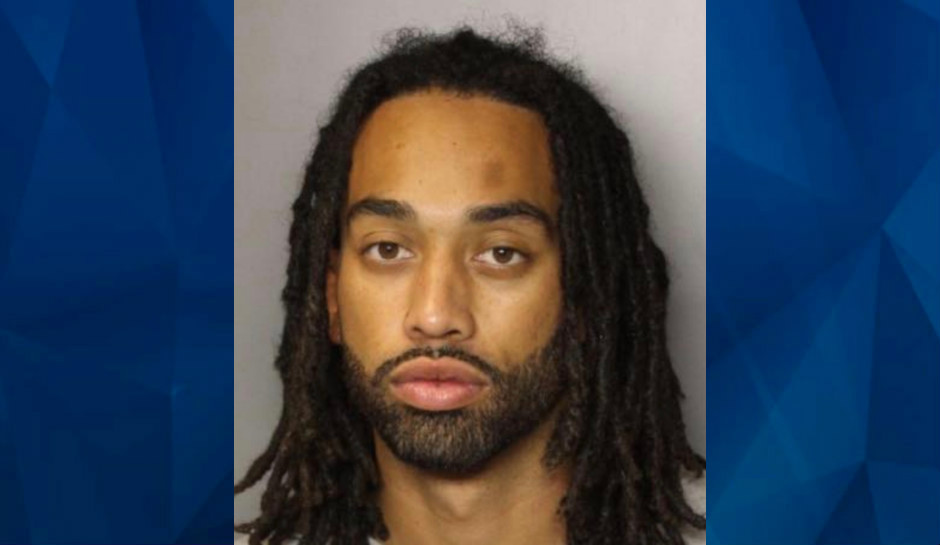 Raymond Michael “Zino” Weber has been charged with two counts of murder after he allegedly livestreamed himself inside a California apartment with the bodies of two dead women, the Vacaville Police Department said.

Weber, 29, held Vacaville police at bay for eight hours early Saturday morning before officers forced their way inside the apartment and found him.

Police were called to the scene at about 12:30 a.m. when a woman called 911 and reported she’d seen a livestream of the man with a gun and two women lying motionless on the floor of the apartment, as CrimeOnline previously reported.

ABC10 said that the 36-minute video was broadcast on Instagram and was extremely graphic. In the video, Fox40 reported, Weber said the women and his brother — local rapper Uzzy Marcus (Marcus Weber), 25 — were trying to set him up.

After finding Weber barricaded in the apartment, officers called in SWAT officers and negotiators, but negotiations with Weber were unsuccessful. Police evacuated other units in the apartment building and used “distraction devices and chemical agents” to force Weber to surrender, but those efforts were also unsuccessful.

Officers entered the apartment at about 8:30 a.m. and subdued the suspect, taking him into custody. The two women were found dead, and their identities are being withheld pending notification of next-of-kin.

Weber is being held in the Solano County Jail without bail. He also had outstanding warrants for several felonies, including domestic battery and assault with a deadly weapon. He’s due in court on February 2. His brother Marcus Weber is also in jail in Sacramento County, charged with several felonies, including endangering the life or health of a child and possession of a firearm by a felon.