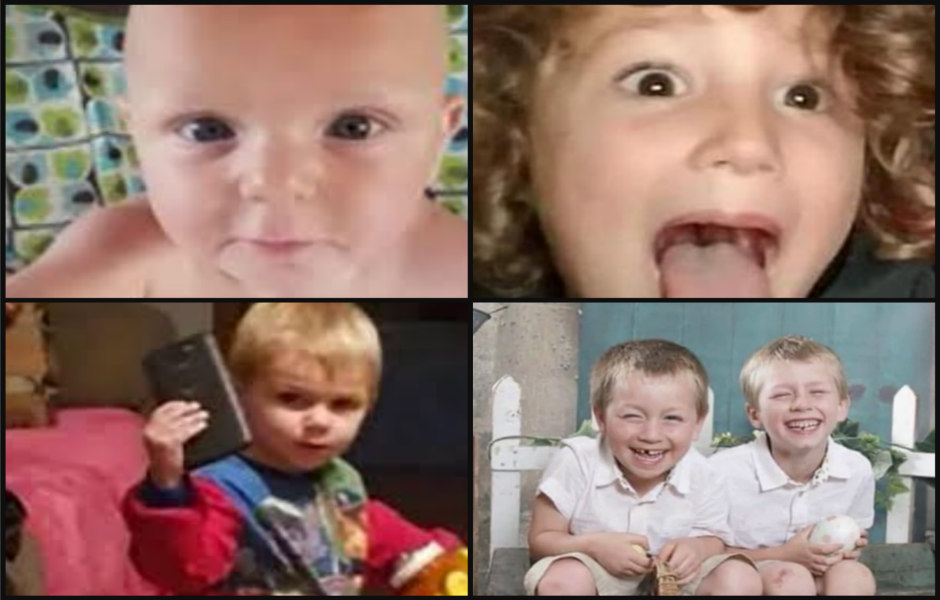 The West Virginia mother who allegedly murdered five children and killed herself was deeply interested in witchcraft, occult practices and had even performed some rituals, The Sun reports.

The new revelations emerge after the newspaper spoke with the stepmother of some of the children killed and a local law enforcement officer.

Investigators believe that 25-year-old Oreanna Myers murdered the children with a shotgun, set fire to the family’s farmhouse, and then fatally shot herself on December 8.

Three of the children were hers and two others were her stepchildren.

Raven Bumgarner, 27, the mother of the two stepchildren, 7-year-old Shaun and 6-year-old Riley, told The Sun that Myers had a “bizarre” obsession with witchcraft, spiritualism and engaged in other unusual practices, such as keeping dead butterflies in jars.

“She was into witchcraft. She would post things on her Facebook and Instagram,” Bumgarner told The Sun. “She was always talking about the phases of the moon and these rituals and tarot cards and different books and witchy things.

Bumgarner added: “She was like, ‘Oh this moon is in this phase, this is a ritual for new beginnings, I’m going to go and run naked in the fields.’

“She had a glass jar together that she had for Brian with some of her crystals, and she collected dead butterflies. She had them in jars.”

An Instagram account linked to Myers shows numerous images containing memes about spirituality and jars containing dead insects, according to The Sun.

“Honestly, go ahead and be kooky and get into weird mystical sh** or whatever.”

Bumgarner left multiple letters for her family in which she is said to have confessed to killing the children.

“This is no one’s fault but my own. My demons won over me,” one of the letters reads. “Sorry, I wasn’t strong enough.”

The letters also raise concerns about the need to support those who struggle with mental health, according to the newspaper.

At the time of the killings, Myers’s husband, Brian, had been staying at his father’s home to be closer to work after the family’s car broke down.

Brian’s absence was a source of stress on the marriage, according to text messages obtained by the newspaper.

Before she killed the children, Myers wrote, “You’ll have nothing to come back to but to corpse [sic]. No one cares why should I?  Money will come and go, once I go there’s no replacing me. I beg and cry for help but never get it. It’s my mental health that needs tending to – help me – I do not care anymore.”

After the slayings, Myers texted Brian.

“I’m so sorry Brian. I was not strong enough for you or this family. My head is so (expletive).

“I’m sorry for my evil crime. I was not strong enough to fight these demons, Snap. Crunch, Boom. So depressed. Heart numb. Soul completely shattered.

Greenbrier County Sheriff Bruce Sloan also confirmed Myers’ unusual interests to the newspaper, “There was history that Oreanna was involved in some occult practices, witchcraft and spiritualism, contacting the dead,” Sloan told The Sun.

“It’s not normal. Is it unheard of? No,” Sloan told the newspaper, explaining that he does not believe the murders were part of any ritualistic killing.

The children’s bodies have not yet been provided to the families for funeral services; Sloan told The Sun that the medical examiner’s office could take up to a year to complete its report on the deaths.

Bumgarner told the newspaper that she anticipates cremation will be necessary.

“Right now, there really isn’t anything left [of the children’s bodies] so I just figured we are going to cremate them and have urns picked out,” Bumgarner told The Sun.

Bumgarner has been open about her grief, telling the newspaper that she feels her soul was “ripped out.”

“How could you do that to children? They had full lives ahead of them,” Bumgarner told The Sun.

“I feel she was of complete sound mind. She didn’t write me a letter, she was selfish and she wanted to hurt people. This was planned, and I can’t get my boys back. She murdered my babies.”

Bumgarner still has a 3-year-old girl from a previous relationship who she says gives her strength to continue.

“It’s hard. It really is hard. I probably wouldn’t be here if I didn’t have my daughter,” Bumgarner told the newspaper.