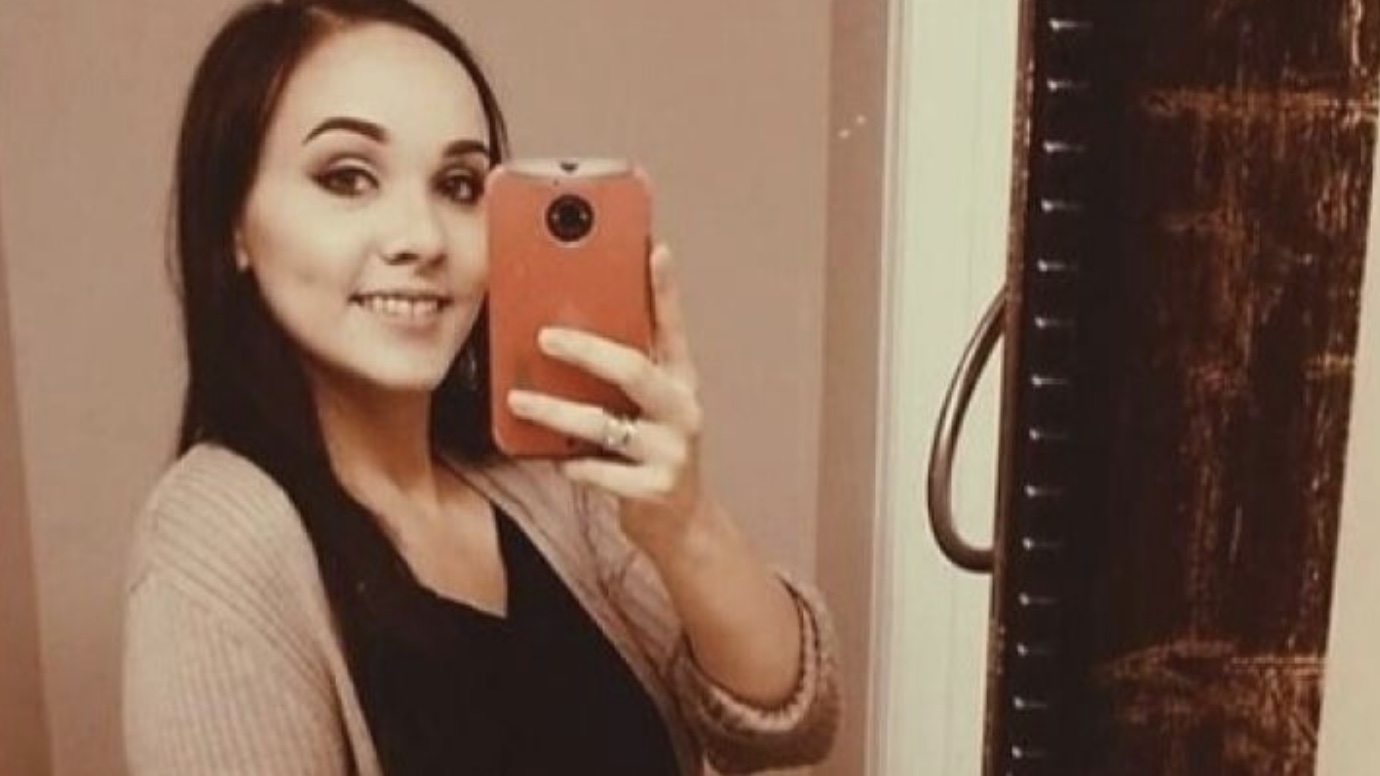 The victims in the shocking murders of two women whose bodies were live-streamed by their alleged killer have been identified 26-year-old Savannah Theberge and a 15-year-old girl, CBS Sacramento reports.

Raymond Michael “Zino” Weber, 29, was charged with two counts of murder after he was seen on the livestream with the two bodies, as he held a gun and said the victims and his brother — local rapper Uzzy Marcus (Marcus Weber), 25 — were trying to set him up, as CrimeOnline previously reported.

Theberge’s mother, Enyaw Taylor-Theberge, told the Sacramento CBS affiliate that her daughter and Weber had gotten engaged a week earlier.

“I almost fell out when I saw who it was because she had been involved with him in the past and it was a bad experience,” said Taylor-Theberge, who added that her daughter would have turned 27 this week and had been living and working in Utah.

“She was a good girl and this was somebody that manipulated her and took advantage of her. She was not a drug addict street person,” she said.

“She was an amazing mother and did everything that she could to make her little boy happy,” said Grubbs, who set up a GoFundMe to help bring Theberge’s body to Georgia, where her family lives and where she was born.

Brady Crahal, the boy’s father, told ABC4 that “Savannah was a great woman,” and her family is “devastated.” Their son, he said, won’t understand what’s happened for a while.

“He just turned four, so … he doesn’t understand exactly what happened, and kind of what that means for him,” Crahal said, “but when the time comes, I know it is going to be very difficult for him.”

After police were notified about the live-streamed video, Weber held them at bay for eight hours early Saturday morning before officers forced their way inside the apartment and found him.

After finding Weber barricaded in the apartment, officers called in SWAT officers and negotiators, but negotiations with Weber were unsuccessful. Police evacuated other units in the apartment building and used “distraction devices and chemical agents” to force Weber to surrender, but those efforts were also unsuccessful.

Taylor Theberge identified her daughter from the live-stream, recognizing tattoos and other features. Police are not releasing the identity of the 15-year-old at the request of her family. CBS Sacramento said she was a student at Elk Grove High School, which sent a letter to families about the death and with details of resources available to them.

Weber was ordered held without bail in a hearing on Tuesday and his next court appearance set for three weeks away. His attorney has requested a competency assessment. In addition to the murder charges, Weber was wanted in Santa Rosa on warrants for domestic battery and assault with a deadly weapon.