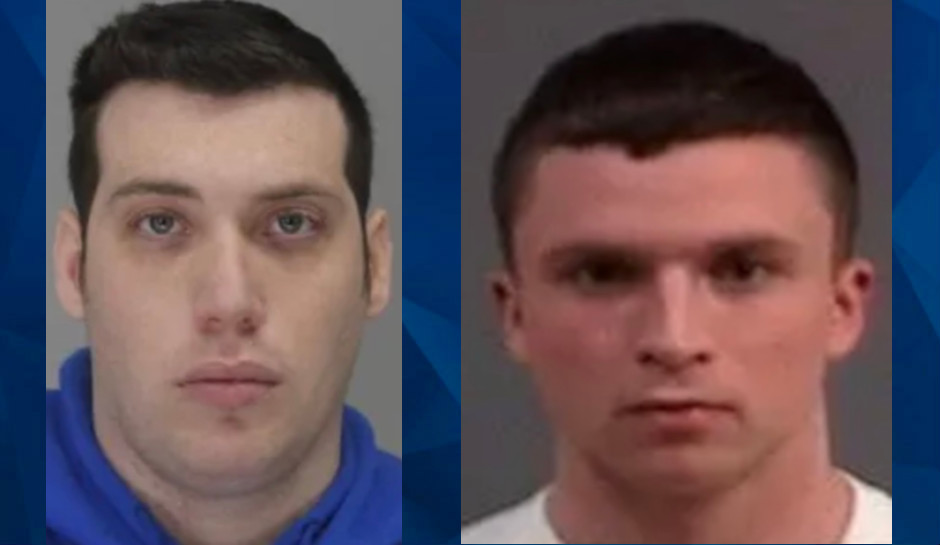 Two cheerleaders associated with the popular Netflix series “Cheer” were arrested this week in cases relating to sexual misconduct with minors, USA Today reported, the second and third men so charged in the last five months.

The series’s breakout star, Jerry Harris, was arrested in September for allegedly soliciting nude photos and sex from minors,

Robert Joseph Scianna Jr, 25, was arrested in Virginia on Wednesday, charged with taking indecent liberties with a child and using an electronics communication device to solicit sex, the Chesterfield County Police Department told USA Today. Scianna is a coach and choreographer with an international fanbase, the newspaper said.

Mitchell Ryan, 23, was also arrested on Wednesday. He was charged in Texas with felony aggravated sexual assault of a child in an incident that allegedly took place last July, according to the Dallas County Sheriff’s Department. Ryan is member of the Navarro College cheer team that was featured in the Netflix series.

Harris, 21, was arrested almost two years after he allegedly used Snapchat to contact a 13-year-old boy he met at cheerleading competitions and told him to create sexually-explicit videos and photos of himself to send to him, as CrimeOnline previously reported. USA Today reported at the time that authorities began investigating Harris when twin 14-year-old boys said Harris harassed them, beginning when they were 13.