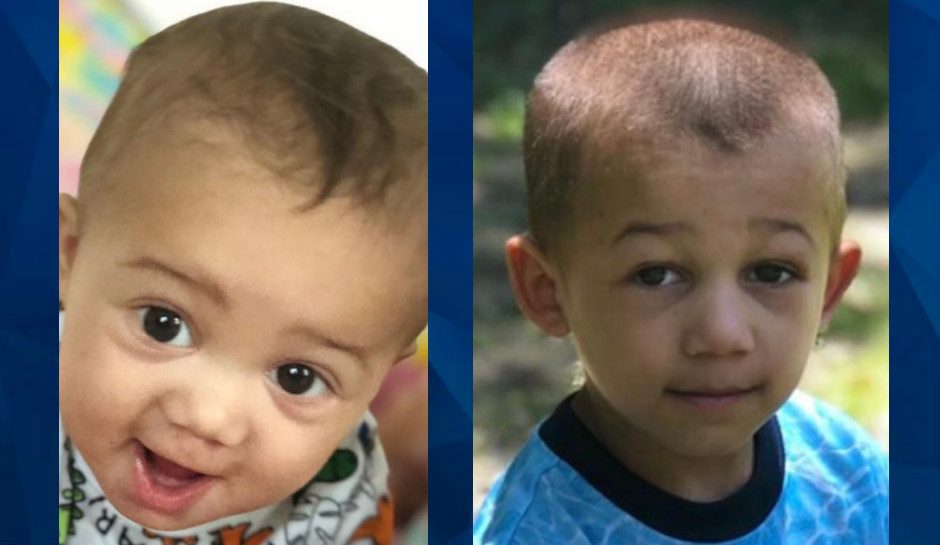 An Ohio man is in jail Saturday, charged with fatally shooting two of his girlfriend’s children and critically wounding a third, the Toledo Police Department said.

Ahmir Phillips, 5, and Gabriel Phillips, 1, were pronounced dead at the hospital. Four-year-old Ashtan Phillips underwent surgery and was still in critical condition on Saturday, when police said he “continues to fight for life.”

Kevin Moore, 27, was arrested at the seen in south Toledo and was charged with two counts of aggravated murder and one count of felonious assault, WTOL reports.

The Lucas County Coroner’s Office said that both Ahmir and Gabriel died from multiple gunshot wounds.

According to the mother’s Facebook page, she has a fourth child — Gracieana. There has been no mention of her in reports.

As CrimeOnline reported, Toledo police said the shooting came during a domestic dispute.

Neighbors told WTOL they heard multiple gunshots. One said she heard a man screaming, and another said she looked out the window as police were arriving and saw a man shooting into the air.