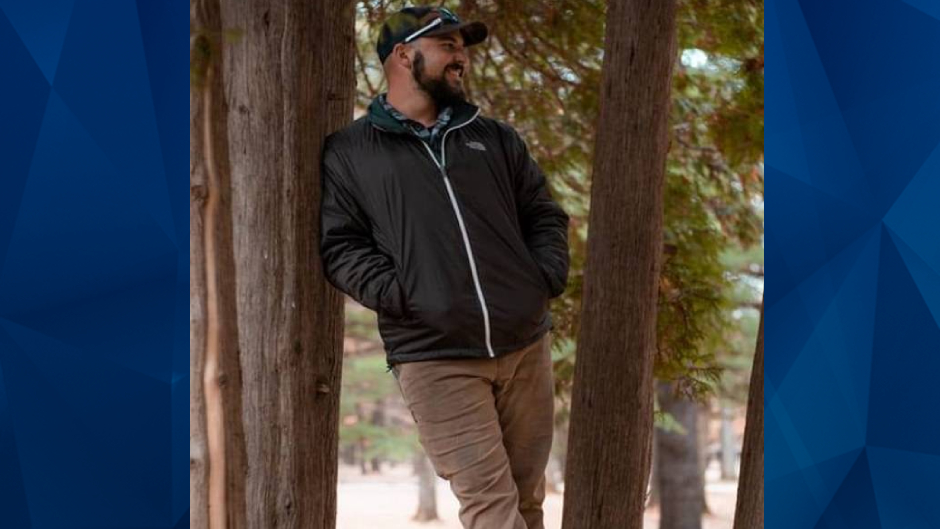 PICTURED: Baby shower guest dies in explosion after homeowner fires a cannon they bought at an auction

Authorities have identified the Michigan man who was reportedly killed during a baby shower on Saturday.

Michigan State Police said in a statement that Evan Silva, 26, was killed at a Genesee County residence when the homeowner fired a small cannon-type device in the backyard. Instead, the cannon exploded — resulting in shrapnel hitting Silva as he stood 10 to 15 feet away, according to MLive.com.

Silva was reportedly in the backyard with about five other people but he was the only partygoer who was injured. WJRT reported that shrapnel also struck a garage on the property and a car located 25 feet from the blast site.

According to WDIV, police believe the gunpowder loaded into the cannon caused it to fracture and explode. The cannon reportedly did not have a projectile and was supposed to emit a large flash and noise before releasing smoke.

The homeowner allegedly said they purchased the small cannon from an auction. The device had been fired several times before Saturday’s fatal incident without complications, the news outlet reported.

A GoFundMe campaign has been launched to raise money for Silva’s funeral costs.

“[Silva] left behind many family members and friends who greatly miss him and are grieving,” a message on the campaign page reads.

“We are asking for donations to help support Evans’ family with funeral arrangements. Thoughts and prayers are greatly appreciated as well.”

WJRT reported that Michigan State Police have sent the case to prosecutors for review.