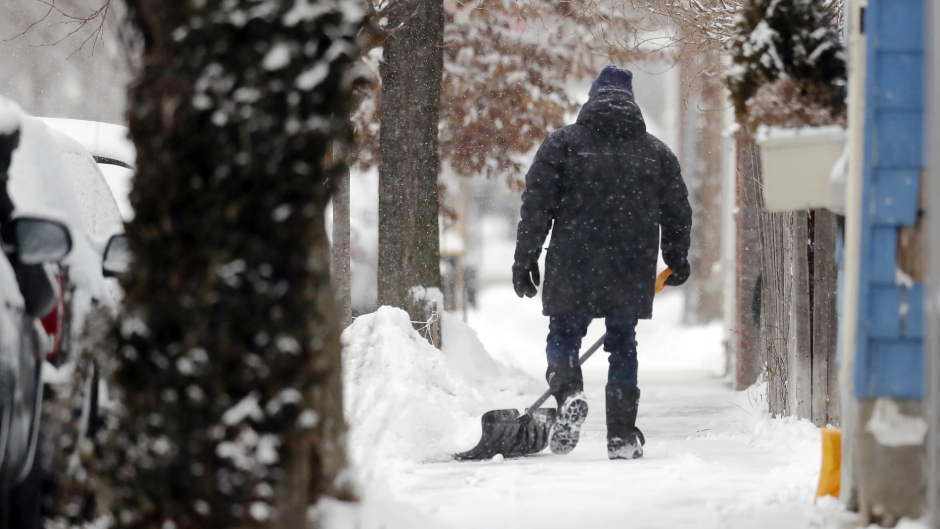 A Texas man froze to death on Wednesday as a winter storm in the state has left millions without electricity and water, according to reports.

Farmer Josh Casey, the president of Abilene Fresh, a nonprofit food donation hub, said in a Facebook post that the 60-year-old man died in a reclining chair at his home in Abilene. His 72-year-old wife, who was also home at the time, was hospitalized, according to KTXS.

Please go check on your neighbors. A man froze to death in his recliner yesterday. His wife was beside him nearly dead….

The wife reportedly said she and her husband did not have power for three days. Crews noted that it was as cold inside the home as outside, according to the news outlet.

The Houston Chronicle reported that at least three deaths in Harris County have been attributed to hypothermia. An 11-year-old in Montgomery County, Cristian Pavon Pineda, was found dead in his home after his family lost power, and investigators reportedly suspect hypothermia was a factor in his death.

According to the Associated Press, Texas officials announced on Friday that the electrical system is back to normal and can power the entire power grid.

Small outages remain, and about 7 million citizens were told to boil their water before use. The Associated Press reported that 1,000 Texas public water systems and 177 of the state’s 254 counties reported weather-related interruptions of service —  affecting more than 14 million residents.