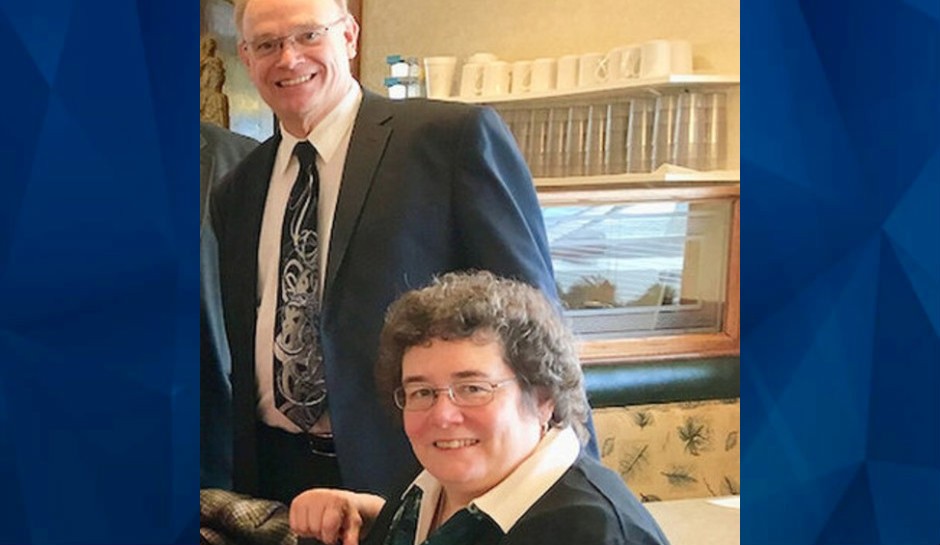 UPDATE: Bond revoked for son accused of killing parents, burying them in the woods

A Michigan judge revoked bond this week for the estranged son of a Portage couple charged with their murder, MLive reports.

Nicholas Alexander Johnson was already in jail when authorities found the bodies of his parents, 65-year-old Gary Johnson and 64-year-old Laura Johnson buried in Gourdneck State Game Area, just a few miles from their home near Kalamazoo.

The couple had not been seen alive for more than a week, an absence that prompted police to check on their home where “signs of violence” were discovered, as CrimeOnline previously reported.

Investigators found Nicholas Johnson hiding in a storage shed at an apartment building about a mile from his parents home. His mother’s car was also at the apartment building, and he was found with a pistol and spare ammunition,  WXMI-TV reports. He was jailed on two weapons charges and an outstanding warrant stemming from a 2018 incident in which he allegedly broke into his parents’ home and assaulted them. A no-contact order was in place at the time.

Portage police found the couple’s bodies after speaking with their son, Portage Public Safety Chief Nicholas Armold, although he would not say anything specific about what led them to the game area.

Prosecutors charged Nicholas Johnson with two counts of open murder in addition to the weapons charges he already faced. Kalamazoo County District Judge Richard Santoni had initially given Johnson $100,000 bond each on the two weapons charges, but on Thursday he revoked those bonds even after Johnson’s public defender asked for a low bond.

“I recognize that I have the authority in cases such as murder to deny bond and I am exercising that authority at this time,” Santoni said.

Johnson is due back in court on March 2.

The official cause of the deaths has not been released publicly, nor has a motive.

“From the first time I heard they were missing . . . as much as I wanted to believe otherwise, the rational part of me understood it was pretty much leading to something like this,” David Johnson told MLive.com. “None of it was unexpected — unwanted, but not unexpected.”

He added that his parents “painted a picture of stability that doesn’t really exist anymore.”

The couple had been dealing with issues involving Nicholas since he was 4 years old, according to MLive. David recalled to the news outlet Gary Johnson had once told him, “if it ever came down to physically having to control Nick he didn’t think he could do it.”

Nicholas Johnson had become increasingly erratic, prompting his parents to obtain a protection order against him in 2018 after he assaulted them, damaged their property and refused to leave their house, according to the Associated Press. At the time, Laura Johnson said she believed her son needed mental health care.

The protection order was still in place at the time of the slayings.

Nicholas also was accused of breaking into his parents’ home in 2019, and is a person of interest in the case of a missing Michigan teenager who disappeared in May 2018, WWMT-TV reports.

Laura Johnson had retired last year as a certified tumor registrar at the West Michigan Cancer Center, where she had worked for 17 years, according to a statement released by the clinic.

“Her work behind the scenes on local cancer cases was incredibly important and valued,” the statement reads. “Laura was a terrific colleague — she was immensely compassionate, generous and kind. We are all absolutely heartbroken and in shock over the loss of this wonderful couple.”