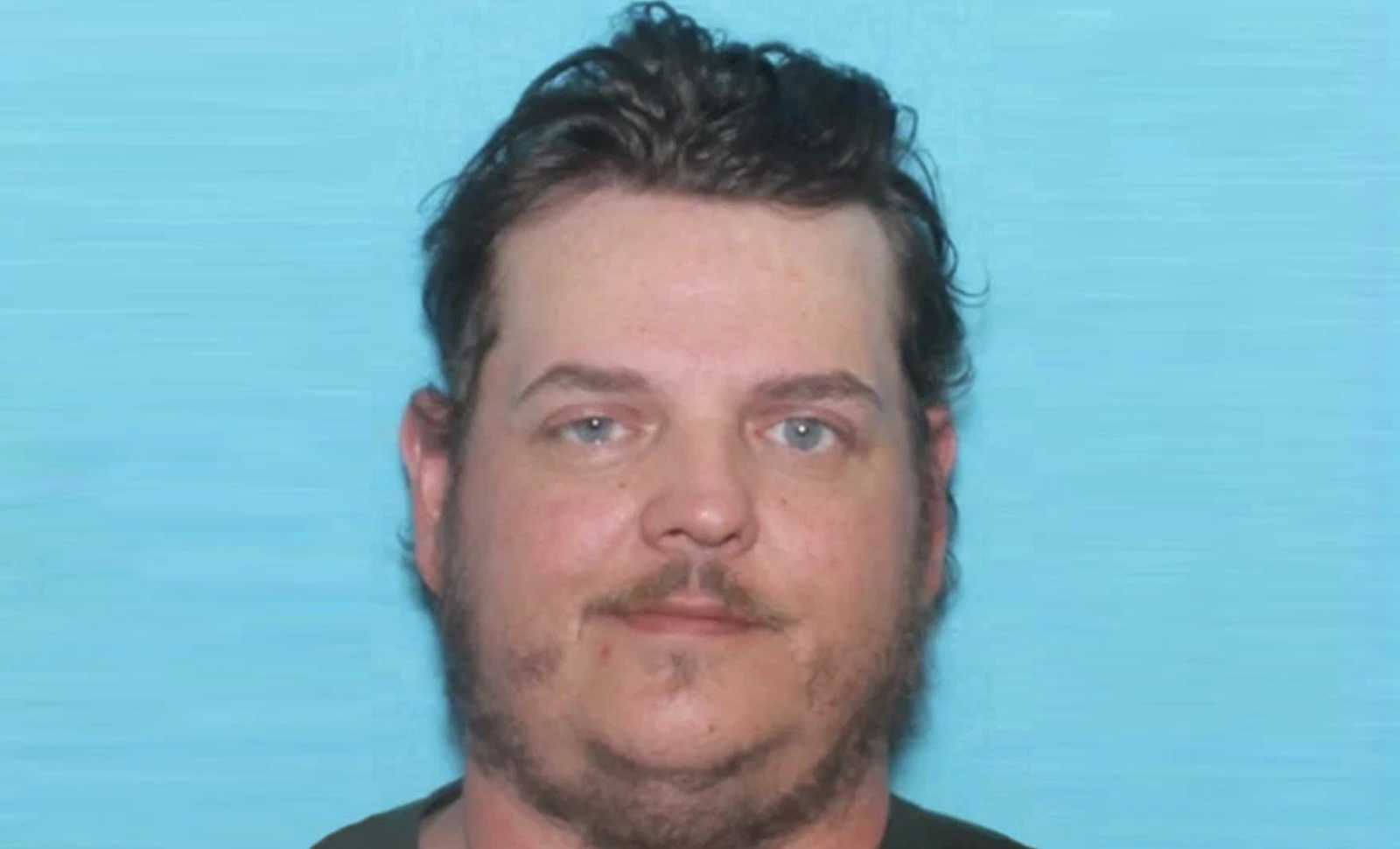 A Pennsylvania man wanted across multiple states died from an apparently self-inflicted gunshot wound after his SUV got stuck in a snow bank while fleeing Arkansas police — with the 14-year-old girl he allegedly abducted in North Carolina in the vehicle with him, WPXI reports.

William Robert Ice, 38, was wanted for sexually assaulting another teenage girl in Pennsylvania and human trafficking in Ohio, along with the North Carolina abduction. He also shot a Lonoke police officer before speeding off, leading police on the chase that ended in a snow bank on Highway 31.

Police said that officers spotted the SUV Saturday night at a McDonald’s near Interstate 40 and identified it as a suspect vehicle in the abduction. One of the officers ordered Ice out of the vehicle, but he started shooting at the officers as he got out, striking one of them. The second officer returned fire, but Ice jumped back into the vehicle and sped off.

An Arkansas state trooper nearby heard the “officer down” report on the radio, saw the SUV pull away from McDonald’s, and pursued, KARK reported.

Ice’s vehicle hit the snow bank a few minutes later, and police found him inside, suffering from what appeared to be a self-inflicted gunshot wound. He was taken to a Little Rock hospital in critical condition and died there on Sunday.

The 14-year-old girl was identified as the victim in the North Carolina abduction case. She was reported missing on February 11 in Davidson County. KARK said Ice had been communicating with the girl on multiple online platforms, along with other girls from Alamance County, North Carolina.

Police in Mercer County, Pennsylvania — where Ice lived — were looking for him for allegedly sexually assaulting another 14-year-old, and he had a pending case against him following an online sting operation conducted by the Human Trafficking Task Force in Ohio.

The police officer who was shot was taken to the hospital in critical condition but was said to be in stable condition on Sunday, according to KARK.