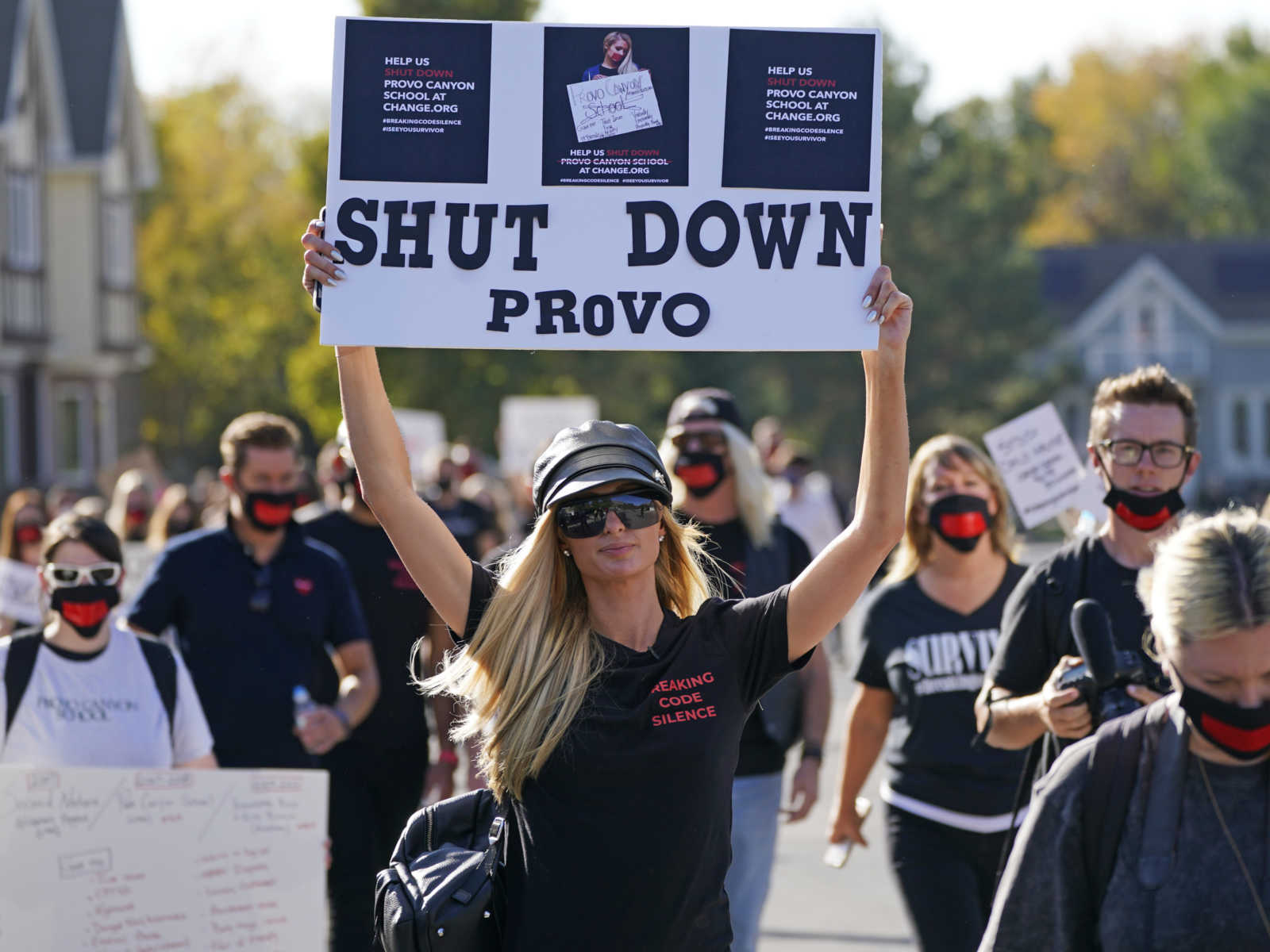 A man who attended the Provo Canyon School in Utah as a child, claims that despite his attempts to get help, he was repeatedly abused, drugged, raped, and thrown in solitary confinement.

In an interview with DailyMailTV, Aaron Ross, now 33, said that by the age of 13, he was being brutally abused at the pricey boarding school that was supposedly created to help needy and troubled teens. Ross said he was beaten, drugged, forced to perform oral sex on a staff member, and forced into isolation for extended periods.

“The school markets itself very deceptively as a place where kids will go to heal and get better,'” Ross told DailyMailTV. “But it was an abusive locked-down facility where children are routinely thrown in solitary confinement, deliberately over-medicated, physically beaten and in many cases sexually assaulted.”

As CrimeOnline previously reported, Paris Hilton, who also attended the school, gave testimony during a court hearing earlier this month regarding the alleged abuse she endured while attending the school at age 16. Hilton testified after State Sen. Michael McKell pushed for an amendment to the state’s laws that would require more regulations for schools.

Ross initially filed a police complaint in 2004, but law enforcement told him there was insufficient evidence. Ross said each time he would try to complain, he was “cut off” by the school therapist or staff members.

“I was raped by one of the staff. I was in a room called observation. It is a roughly 6 by 6 foot isolation cement room where I was basically kept for many days at a time. Sometimes only getting out to use the bathroom or to sleep on a matress [sic].

“This is where he forced me to undress and give him a b***job. He would pull down his pants and I had to suck his p**** while he sat on his chair. This happened several times.

“It was vey [sic] disgusting and I felt hopeless. I had no choice. If I did not do it, he would not give me breakfast or lunch or not even let me sleep if he was working the night shift.

“I could be kept awake until 4 in the morning in the observation room. I would be sleep deprived because then I would have to wake up at 6 every morning.”

In 2020, Paris Hilton released a YouTube Originals documentary “This Is Paris.” Following the documentary’s release, Ross’s case was re-opened.

“Into my teenage years and my 20s I suffered post-traumatic stress disorder,” Ross told DailyMailTV. “It inhibited my ability to communicate and relate to other people. It had a profound effect on me for many years. Even today it’s difficult for me to talk about.”

“But I feel it’s important for me to talk about it because I’m very concerned for the children who are still there today.”