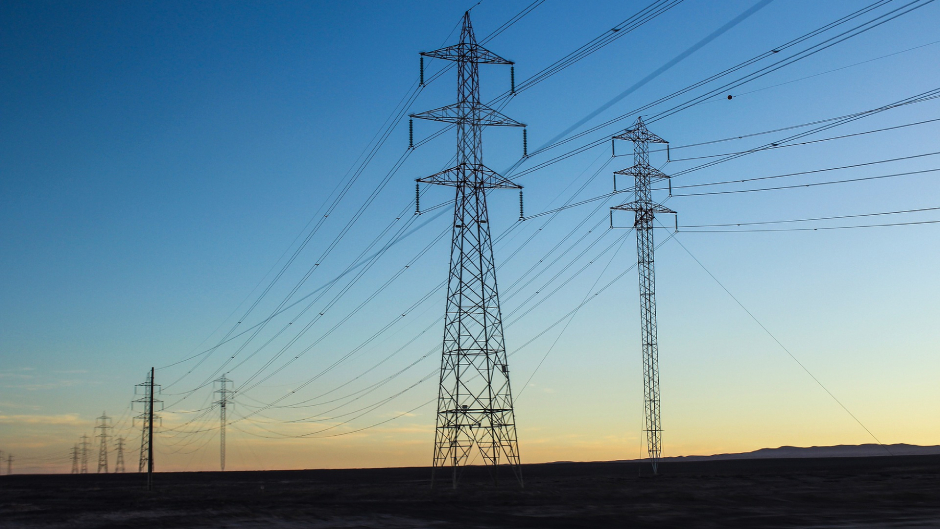 A Texas woman filed a $1 billion class-action lawsuit on Monday, alleging an electric company billed her $9,300 during last week’s winter storm that left millions without power or water.

Chambers County resident Lisa Khoury has accused electric retailer Griddy of price gouging. Her lawyers told KXAS that they want officials to intervene, as state law explicitly prohibits citizens from being charged exorbitant prices for electricity and fuel during a natural disaster.

According to the Texas Tribune, Khoury’s bill was $9,340 the week of the winter storm — well above her average monthly bill of $200 to $250. Griddy reportedly deducted $1,200 from Khoury’s bank account before she blocked additional charges through her bank.

On February 12, the Public Utility Commission of Texas (PUCT) passed an order to increase the price of electricity to $9 per kilowatt-hour from the average 12 cents per kilowatt-hour. The agency, which is appointed by the governor, said the spike in price was to encourage power suppliers to produce more energy.

Unlike electric providers who offer fixed-rate electricity plans, Griddy provides wholesale prices to its customers, who pay the company an additional $10 dollars a month.

“This is the energy market that Griddy was designed for – one that allows consumers the ability to plan their usage based on the highs and lows of wholesale energy and shift their usage to the cheapest time periods,” the company explained in a statement.

Griddy reportedly warned its 29,000 customers of imminent price hikes and urged them to seek other electric providers. The company is now offering deferred payment plans to allow customers to pay their outstanding balances over the course of five months, the Texas Tribune reported.

According to the Dallas Morning News, Governor Greg Abbott told officials during a virtual meeting on Saturday that he would prioritize curtailing the bills that caused the increased electric prices. So far, the only bit of relief has come in the form of PUCT barring electric companies from cutting off power to customers who are in arrears.