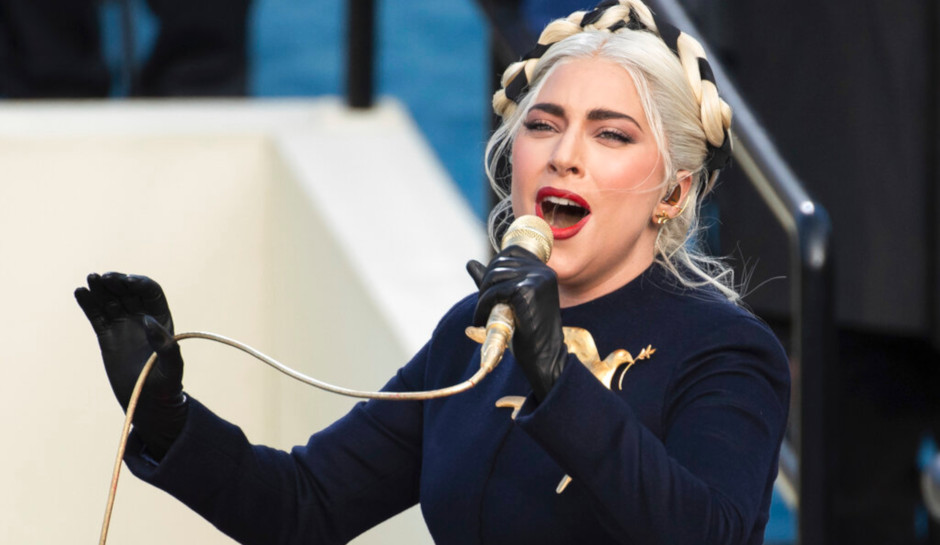 Lady Gaga’s stolen French bulldogs were found tied to a pole in an alley, miles from where two men shot a dog walker and fled with two of Gaga’s three dogs, TMZ reports.

The Good Samaritan hasn’t been named. Capt. Jonathan Tippet, who leads the Los Angeles Police Department’s Robbery-Homicide Division, told the Los Angeles Times that Gaga’s representatives met with the woman, although he declined to discuss the $500,000 reward offered by the singer.

Sources connected with Gaga, who is in Rome filming a movie, told TMZ that she would “gladly” pay the reward.

As CrimeOnline previously reported, the unnamed woman brought the dogs — Koji and Gustav — to LAPD’s Olympic Community Police Station at about 6 pm on Friday.

“The woman found the dogs and reached out to Lady Gaga’s staff to return them,” the LAPD said in a statement. “The woman’s identity and the location the dogs were found will remain confidential due to the active criminal investigation and for her safety.”

Police said they were looking for surveillance footage from the area where Koji and Gustav were found in their search for the perpetrators.

TMZ said the woman saw the dogs tied to the pole and recognized them from the media attention given to the shooting and theft. She apparently emailed Gaga’s representatives, who told her to take them to the police station. The representatives came to the station and positively identified them. The dogs are said to be unharmed.

Gaga’s dog walker, Ryan Fischer, is expected to make a full recovery, his family said in a statement.

“We cannot possibly say enough to thank all of the first responders, nurses and doctors who have worked so tirelessly to care for Ryan,” the statement said. “Of course, we also want to thank Lady Gaga who has shown nothing but non-stop love and concern for Ryan.”

Gaga on Friday also posted to Instagram expressing love for her friend and calling him a hero.

“I continue to love you Ryan Fischer, you risked your life to fight for our family. You’re forever a hero,” Gaga wrote in the Instagram post.

Police have not yet said whether they think the dognappers specifically targeted Lady Gaga’s pets, but French bulldog breeders say thefts of the expensive breed have been on the rise.