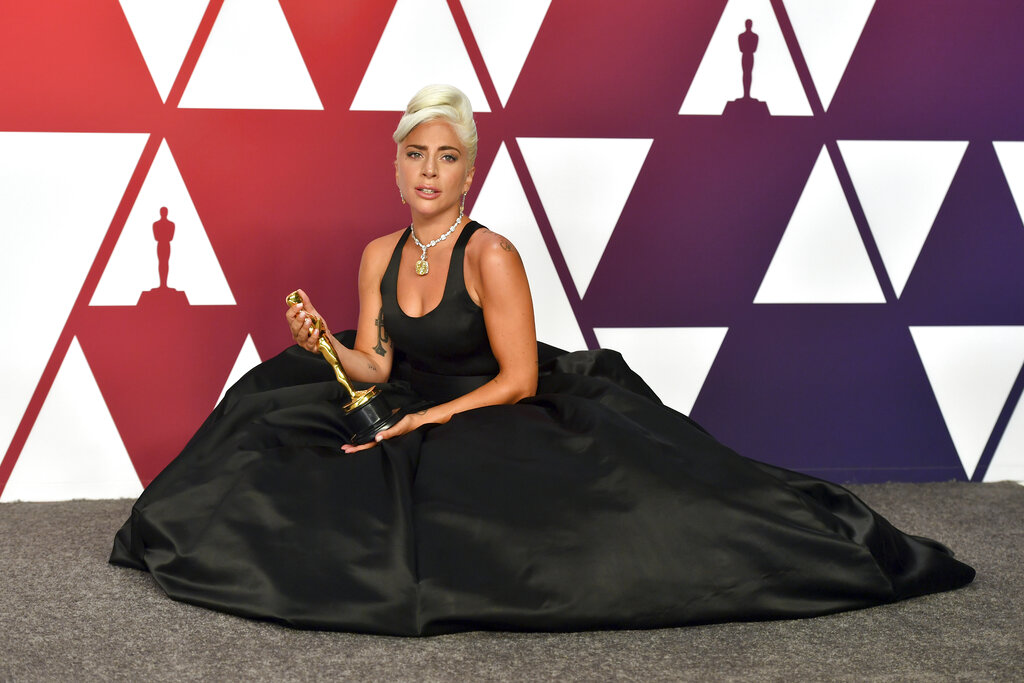 An unnamed woman brought the dogs to the Los Angeles Police Department’s Olympic Community Police Station around 6 p.m. Friday, according to the Associated Press.

“The woman found the dogs and reached out to Lady Gaga’s staff to return them,” the LAPD said in a statement, according to NBC News. “The woman’s identity and the location the dogs were found will remain confidential due to the active criminal investigation and for her safety.”

Representatives for Gaga and detectives went to the police station and confirmed that the dogs were Koji and Gustav, the singer’s two Frenchies that were stolen during a violent ambush. Gaga’s dogwalker and friend, Ryan Fischer, was shot around 9:40 p.m. Wednesday in West Hollywood while walking three of the singer’s dogs, one of which was not taken.

Fischer was hospitalized and is expected to recover, his family has said.

Gaga, who is in Rome filming a movie, had said earlier Friday that she was feeling “heartbroken” by losing the two pets. She had offered a reward of $500,000 to get the dogs back.

It is not yet clear whether the woman who brought the dogs to the police would get the reward. Authorities have said the woman does not appear to be involved or associated with the dognapping, although the matter remains under investigation.

Police have not indicated whether they believe the dogs were targeted or if the theft was a random crime of opportunity, according to NBC News.

Surveillance video of the incident shows two men jumping out of a white sedan, attacking Fischer and then shooting him before making off with two of the dogs, CBS News reports. Fischer can be heard in the video yelling “help me” and exclaiming that he had been shot, according to KABC-TV. Neighbors quickly came to Fischer’s aid.

Fischer’s family released a statement that about his prognosis.

“Thankfully, Ryan is receiving extraordinary care in the hospital right now and his doctors expect him to make a full recovery,” the family’s statement read, according to NBC News. “We cannot possibly say enough to thank all of the first responders, nurses and doctors who have worked so tirelessly to care for Ryan. Of course, we also want to thank Lady Gaga who has shown nothing but non-stop love and concern for Ryan.”

Gaga on Friday also posted to Instagram expressing love for her friend and calling him a hero.

“I continue to love you Ryan Fischer, you risked your life to fight for our family. You’re forever a hero,” Gaga wrote in the Instagram post.