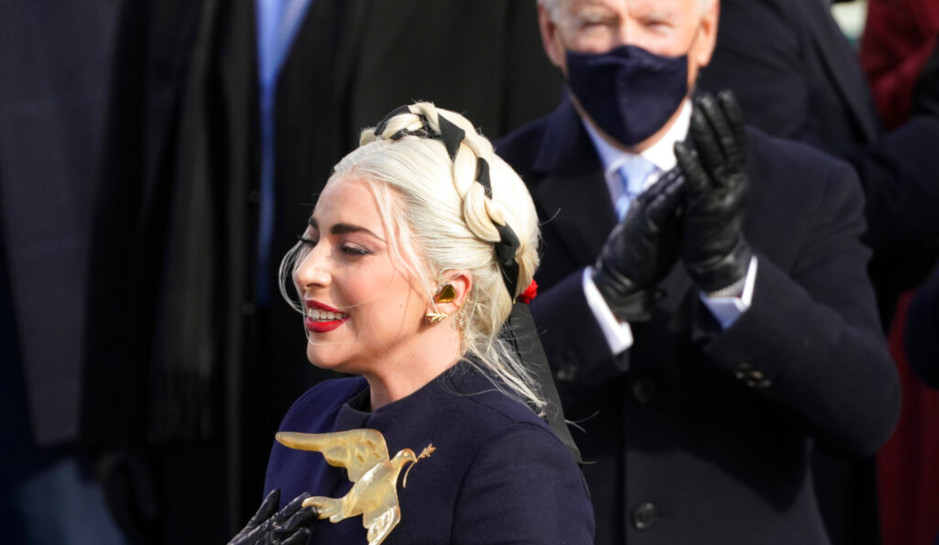 Lady Gaga’s dogwalker, Ryan Fischer, speaks from his hospital bed with first comments since being shot

Ryan Fischer, Lady Gaga’s dog walker, posted on Instagram from his hospital bed on Monday, describing his “very close call with death” and thanking friends, family, health care workers, and first responders for all they’ve done since he was shot when dognappers attacked him and fled with two of Gaga’s French bulldogs.

A Good Samaritan found Koji and Gustav tied to a pole in an alley on Friday, miles from where Fischer was left in a pool of blood Tuesday night with Gaga’s third dog, Asia, unharmed, as CrimeOnline previously reported.

A post shared by Valley of the Dogs (@valleyofthedogs)

“4 days ago, while a car sped away and blood poured from my gun shot wound, an angel trotted over and laid next to me,” Fischer wrote in his first public comments since the incident. “My panicked screams calmed as I looked at her, even though it registered that the blood pooling around her tiny body was my own. I cradled Asia as best I could, thanked her for all the incredible adventures we’d been on together, apologized that I couldn’t defend her brothers, and then resolved that I would still try to save them… and myself.”

Fischer wrote that he’d tried to keep himself out of “the growing media story” and promised to write more later.

“But the gratitude for all the love I feel from around this planet is immense and intense,” he said. “I felt your healing support! Thank you. I am humbled and grateful that attention and focus from the police were enough to get Koji and Gustav back to safety, and I know they are committed to bringing these criminals and attempted murderers to justice. I am so appreciative of everything you continue to do.”

Fischer’s two posts were accompanied by photos, one showing him with a breathing tube and a second sitting up in bed with only a bandage on his shoulder. He said he was thrilled by videos from his clients, saying they “worked miracles.”

A post shared by Valley of the Dogs (@valleyofthedogs)

He said that “a lot of healing still needs to happen,” but he’s looking forward to being “bombarded with kisses and licks (and maybe an excitement pee?) from Asia, Koji, and Gustav.”

Police are still looking for the two men who attacked Fischer and took Koji and Gustav.