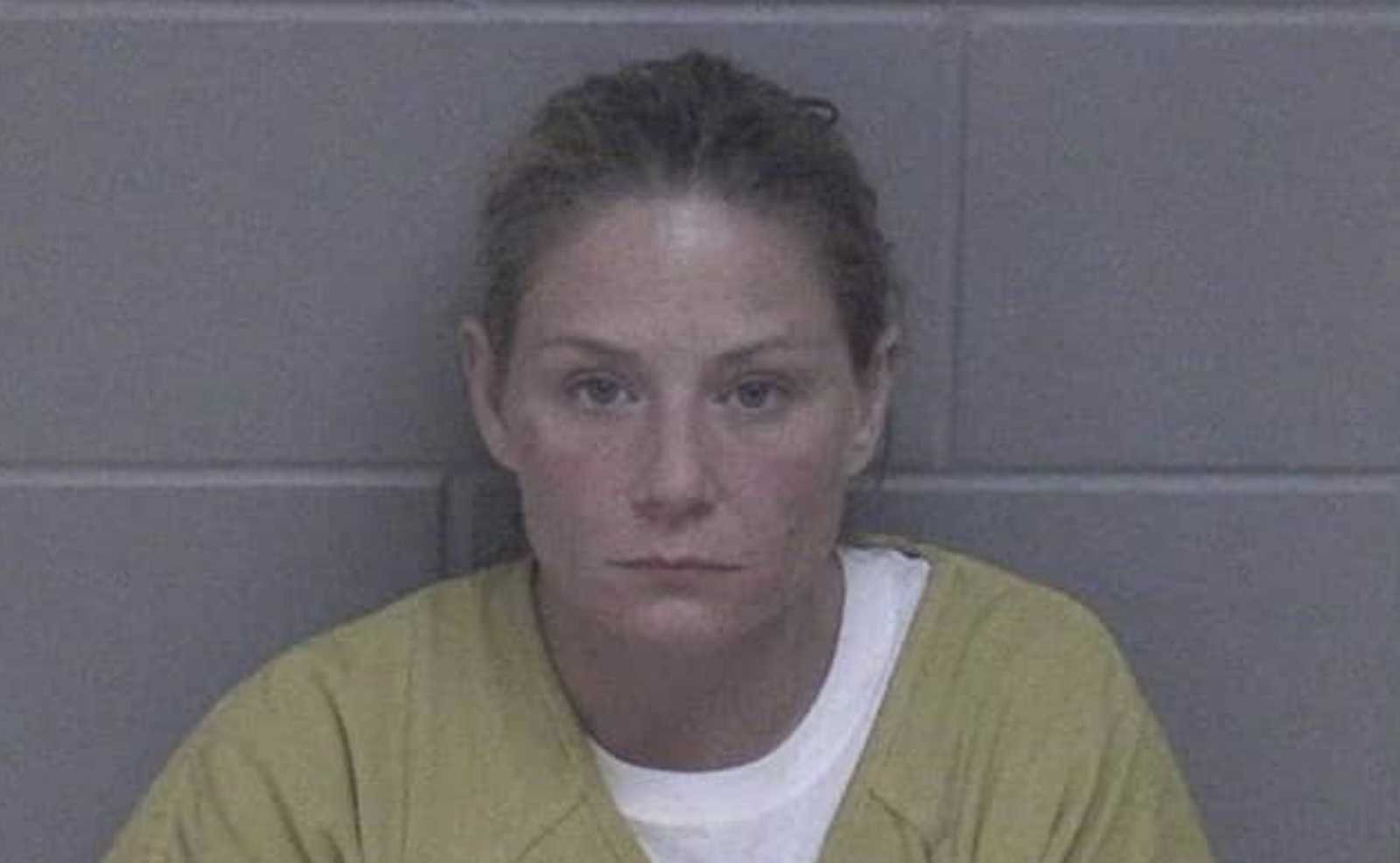 A Georgia mother charged with fatally shooting her 7-year-old son earlier this week held the boy out of school, telling her husband that their son had an earache about an hour before she allegedly shot him, the Morgan County Citizen reports.

Alison Jones, 36, has been charged with murder, felony murder, and aggravated assault in the incident, in which she also fired the semi-automatic pistol at her husband, 50-year-old Douglas Jones, before he was able to disarm her, as CrimeOnline previously reported.

Douglas Jones told investigators the couple had been arguing most of the night, Morgan County Sherifff Robert Markley said, and his wife had gone to sleep in the boy’s room.

At about 6:30 a.m., Douglas Jones said he went into Maddox’s room to room to make sure the 7-year-old was getting ready to go to school, according to the Citizen. That’s when the boy’s mother said he had a earache and would be staying home.

An hour later, Markley said, the father said he heard a gunshot. When he attempted to investigate, he told deputies, Alison Jones shot at him. Douglas Jones disarmed his wife, and she reportedly left the house, then came back and attacked him again.

Douglas Jones called 911 — telling a dispatcher his wife “shot their son and was assaulting him” — and when deputies arrived he told them to “arrest her, she did it,” the incident report says. The first deputy on the scene said the Joneses were on the front stoop of their home and “appeared to be upset with each other.”

Both Joneses were taken to the Morgan County Detention Center, and Alison Jones was arrested after an interview. Markley told the Citizen that investigators believe there were “several shots fired in the house.”

“It’s a tragedy. All these cases affect you but any case that involves the needless death of a child is beyond troubling,” Markley said.

Maddox Jones, who was pronounced dead at the scene, was a second grader at Morgan County Primary School.

“We are deeply saddened by the loss of Maddox Jones, one of our primary school students,” said Virgil Cole, superintendent of the Morgan County Charter School System. “Maddox was a beloved member of our school community and we will miss him tremendously. The school district is mourning this tragic loss along with the family, our staff and community. Please keep them in your thoughts and prayers during this terribly difficult time. Counselors will be available to assist students and staff to help them work through their grief or concerns.”

11 Alive reported that Alison Jones made an initial court appearance on Tuesday, but no bond was set. A preliminary hearing will take place in April, and bond could be set at that time.