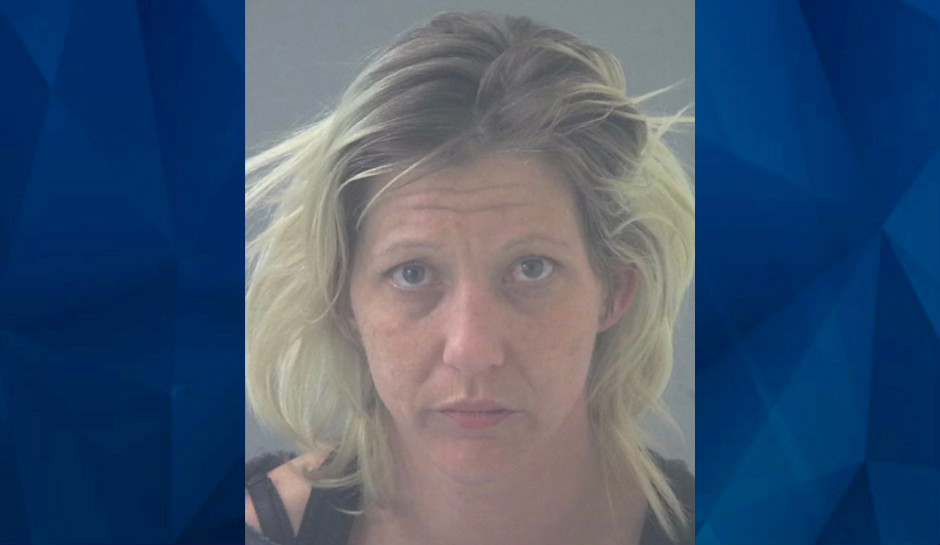 A Louisiana mother wanted for kidnapping her two sons in Louisiana and abandoning them in Florida has turned herself in, WGNO reports.

Shawntel Heck, 38, contacted the Santa Rosa County Sheriff’s Office in Florida on Friday and told them she was tired of running and wanted surrender, the station reported.

As CrimeOnline previously reported, Heck allegedly kidnapped 8-year-old Kaesyn Heck and 4-year-old Jax Matthews on Tuesday when she stole their father’s car while the boys were inside. The car was found on Wednesday, with the boys inside, near Milton, Florida — about 225 miles from the father’s Ponchatoula, Louisiana, home.

Heck is being held without bond in Santa Rosa County pending extradition to Tangipahoa Parish, which took out warrants for her arrest on charges of kidnapping and unauthorized use of a vehicle.

Parish deputies said Heck made off with the father’s car when he left it running in his driveway — with the boys inside — while he went to retrieve something from his shed.

No other information has been released.