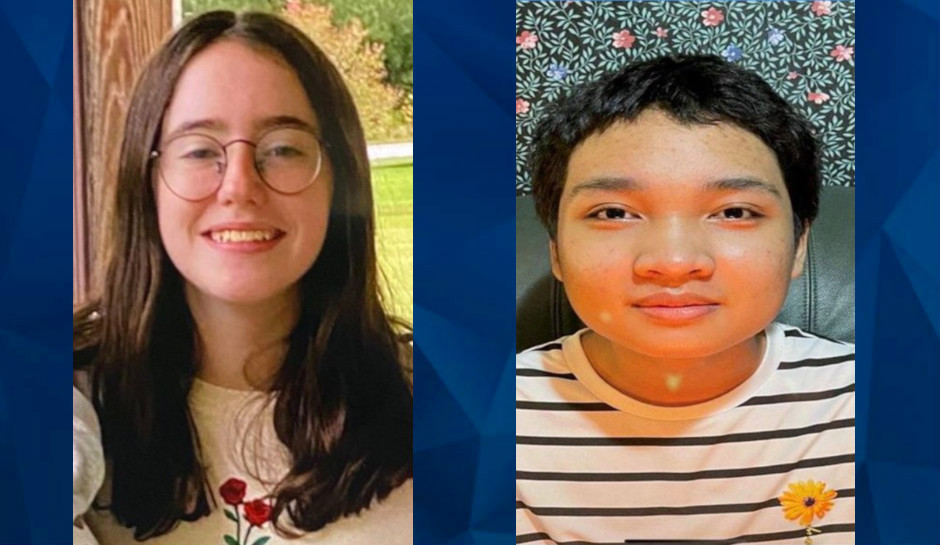 Ashlan Earley’s mother says her daughter is a loving and compassionate child and shouldn’t ‘fear she can’t come home.’

Update 10:30 pm: CrimeOnline spoke with Ashlan Earley’s mother, Avery Wall. Comments from that conversation have been added to the story.

A 12-year-old girl reported last seen at her home in rural North Carolina on Friday was reportedly seen in Jacksonville, Florida, on Saturday with a 15-year-old boy, the Jacksonville Sheriff’s Office says.

Ashlan Kaye Earley left her Davidson County house at about 8 a.m. Friday, her mother said in a post on Facebook, as CrimeOnline previously reported.

Deputies in Jacksonville said she was seen Saturday at about 6:15 p.m. near Interstate 10 and Lane Avenue with Shemo Tit, who was also reported missing.

Avery Wall, Earley’s mother, told CrimeOnline that Davidson County deputies said Tit is from Florida and that they believe the two may have met playing Fortnight online. She said she’d not heard the boy’s name before.

“My main concern is her being home safe and sound,” she said by phone from her home in North Carolina. “I want her to know we love her.”

Wall said her daughter is very loving and compassionate, that she’d do whatever she could to help anyone and “wouldn’t hurt someone she cares about.”

“She’s very smart. She’s not naive, but she’s looking through the eyes of an innocent child,” she said.

Wall said she understands that Ashlan may be afraid to contact her family.

Earley is described as about 5 feet 3 inches tall, 120 pounds, with brown hair, blue eyes, and fair skin. She wears circular glasses and has a light pink birthmark on the back of her neck, the Davidson County Sheriff’s Office said. Deputies said she was last seen wearing blue jeans, a teal or blue shirt, and black and white checkered Vans shoes and was carrying a black hoodie.

Tit is described as 5 feet tall, 130 pounds with brown eyes and black hair. It wasn’t known what he might have been wearing.

Anyone having seen or who may know the whereabouts of Ashlan or Shemo is asked to contact the Jacksonville Sheriff’s Office at 904-630-0500.