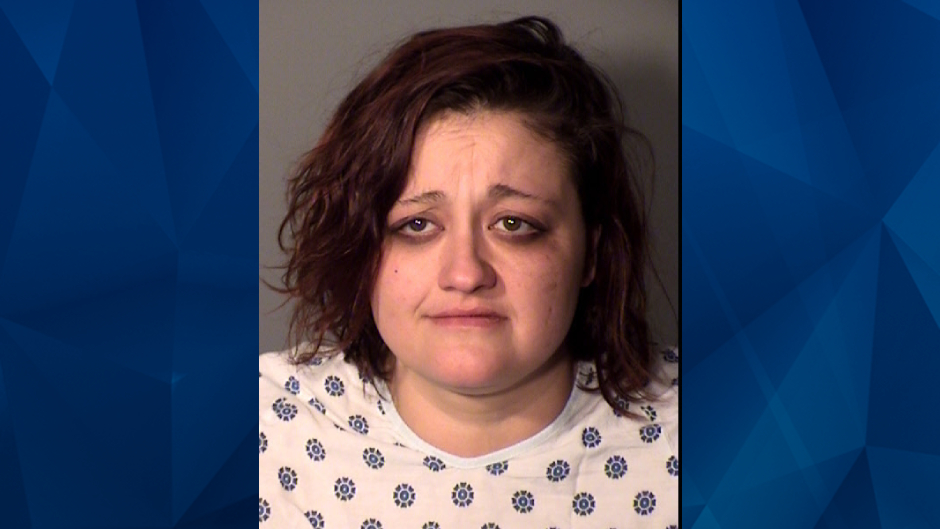 Officers reportedly found the deceased boy in the mother’s apartment

A Connecticut woman allegedly told police on Sunday that she strangled her 4-year-old son and left his body in her apartment.

New London police said in a statement that Tiffany Farrauto, 33, made the confession after officers were alerted to a woman damaging a vehicle with a baseball bat in a parking lot. Farrauto reportedly fled before police arrived, but returned to the scene and confessed to officers she strangled her son and his body was in her home, as CrimeOnline previously reported.

According to the Hartford Courant, police then discovered an unconscious and unresponsive 4-year-old boy at Farrauto’s New London apartment. Officers reportedly performed CPR on the boy, who was ultimately pronounced dead at a hospital.

As of Monday, the deceased child has not been publicly identified.

Farrauto was charged with murder, risk of injury to a minor, and third-degree criminal mischief. Her bond was set at $1 million.

The Courant reported that a court hearing is scheduled for Monday.