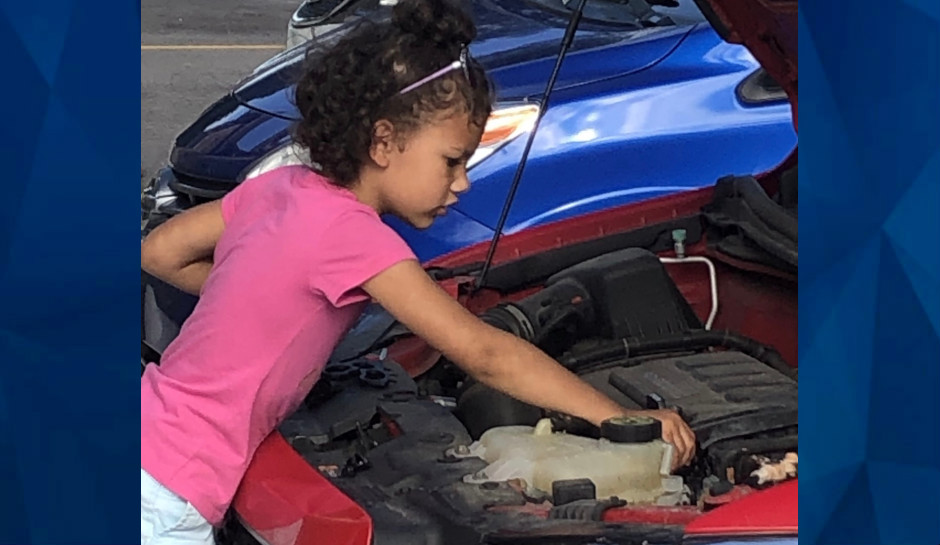 Police in northern Indiana arrested a 14-year-old boy in connection with the death of a 6-year-old who was reported missing early Friday evening and found dead about two hours later.

St Joseph County police said that Grace Ross was reported missing at about 6:30 p.m. from New Carlisle, about 15 miles west of South Bend.

Her body was found in a wooded area not far from where she was reported missing, the South Bend Tribune said.

The teen suspect has not been named because he is “progressing through the juvenile system,” the St Joseph County prosecutor’s office said. Neither police nor the prosecutor said what charges the suspect faced.

Police said an autopsy on Sunday would determine cause and manner of death.

New Carlisle residents were shocked at teh news.

“Right at your back door, you just don’t anticipate anything like that ever happening in your area,” Kim Huston, who has lived in the area for more than 40 years, told WSBT.

“It’s a small town and we usually don’t have much crime in the area at all,” she said. “I mean everybody kind of keeps to themselves and kids on their bicycles, playing at the park, going to the library.”

Huston said her parents live by the woods where the girl’s body was found.