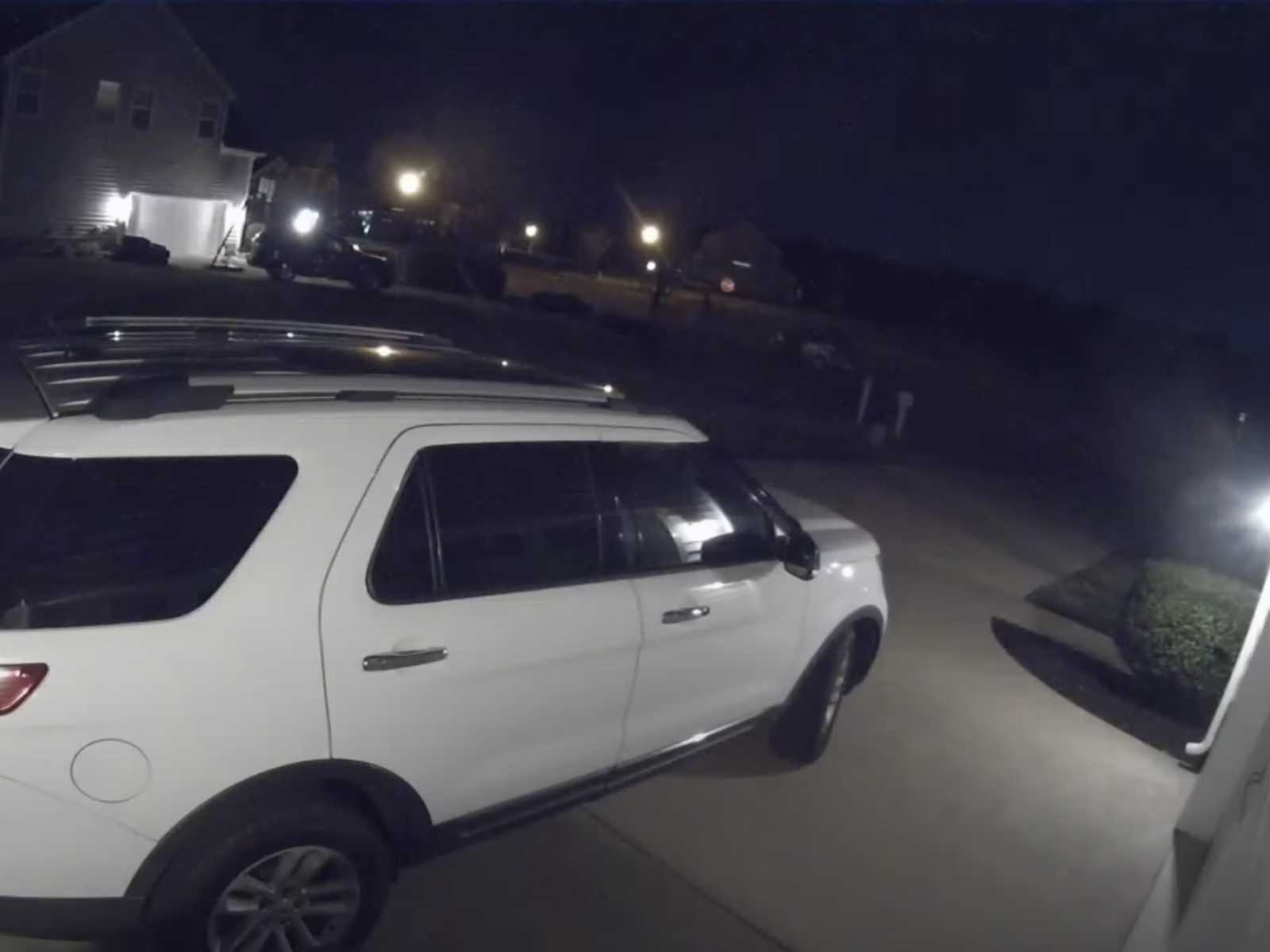 Virginia police on Sunday arrested a man they say was seen in a surveillance video abducting a woman, forcing her into his car, and driving away.

The video appears to show a car pull up and stop across the street from the camera. A man gets out and appears to assault a woman before forcing her into his car and eventually driving away, as CrimeOnline previously reported.

The entire incident took a little more than four minutes.

She later says repeatedly “Get the f**** off me” and then repeatedly cries out “Stop, stop, stop!”

The woman continues to cry out those words in varying ways, at times her voice piercing what is otherwise a quiet street, at other times sounding muffled.