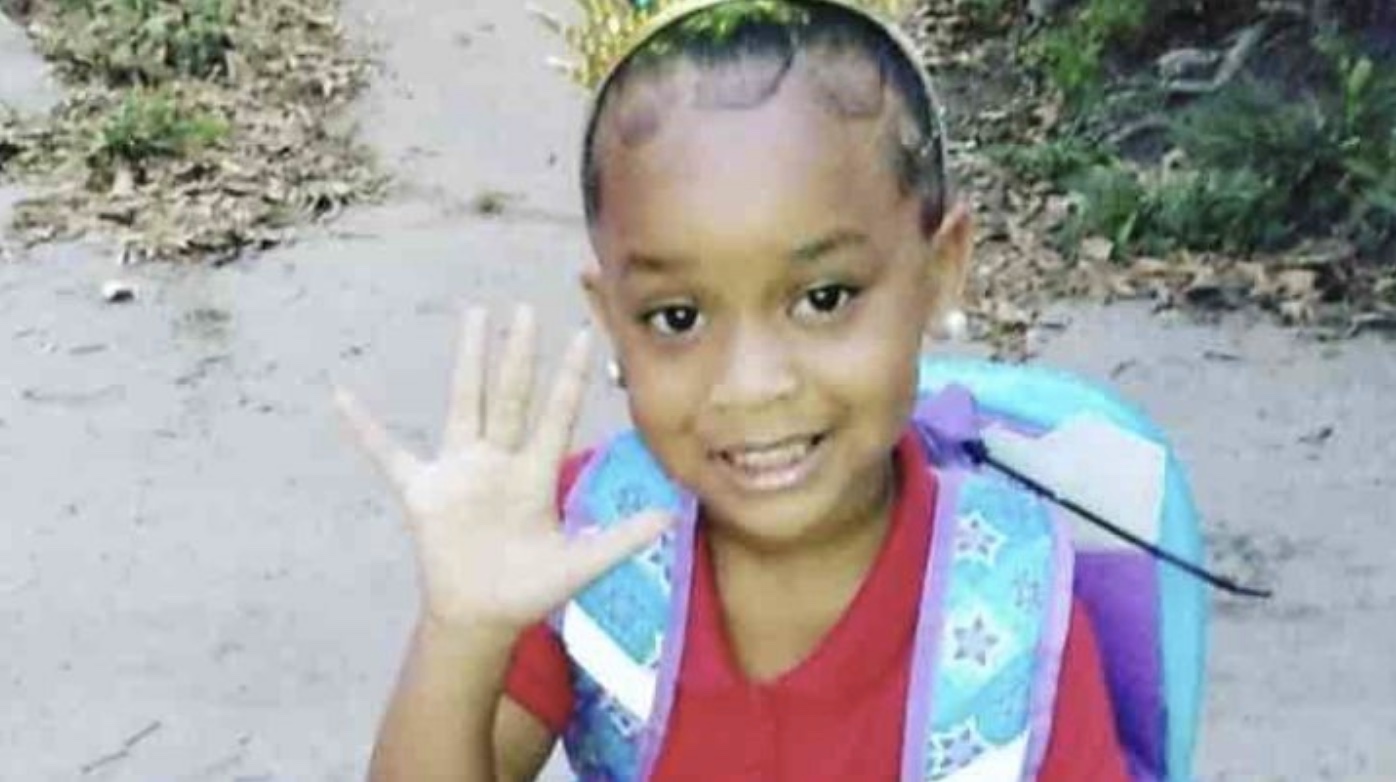 A Texas man charged with murder after he shot a 6-year-old girl to death because of a clogged toilet has past convictions for crimes against children, court records show.

Raymeon Means, 35, reportedly shot Laurionne Walker multiple times Friday after the two got into an argument over the overflowing toilet. Family members initially said the argument was over “spilled water,” but that was later clarified to mean the water that spilled onto the bathroom floor from the clog.

In 2006, Means was sentenced to 10 months in jail after he pushed a stroller onto its side, injuring the child inside, KHOU reports. Two years later he served 180 days after leaving a young child without adult supervision.

Court records show he has pleaded guilty to numerous drug and gun charges, robbery with bodily injury, assault and trespassing..

Pasadena police said Means was not left in charge of the girl, and someone else may have been home at the time. Laurionne’s mother told KTRK that she left her daughter in the care of a relative Friday morning so she could attend a vigil for her sister -in-law and three  young children, who died in a car crash caused by a drunk drive on March 14, as CrimeOnline previously reported.

“All I can say to my sister, ‘I’m here for her,’” Damien House, the husband and father of the car crash victims, told KPRC. “I can imagine what she’s going through, because we’re all going through the same thing.”

A neighbor, Mauricio Alvarez, told KPRC that he heard the shots — and that Means had knocked on his door shortly before to ask him to check if water was leaking into his apartment “because the little girl clogged the toilet.”

Shortly after that visit, Alvarez said he heard arguing. Means was outside “banging on a car.”

“[Later] he went running upstairs, and we heard like 4-5 shots, and he started running, and we started hearing screams,” he said.

Laurionne was taken to Bayshore Hospital, where she later died, according to police.

Means, who fled the scene but was later captured without incident, has been charged with capital murder and was ordered held without bond at a Saturday night hearing, KHOU said.