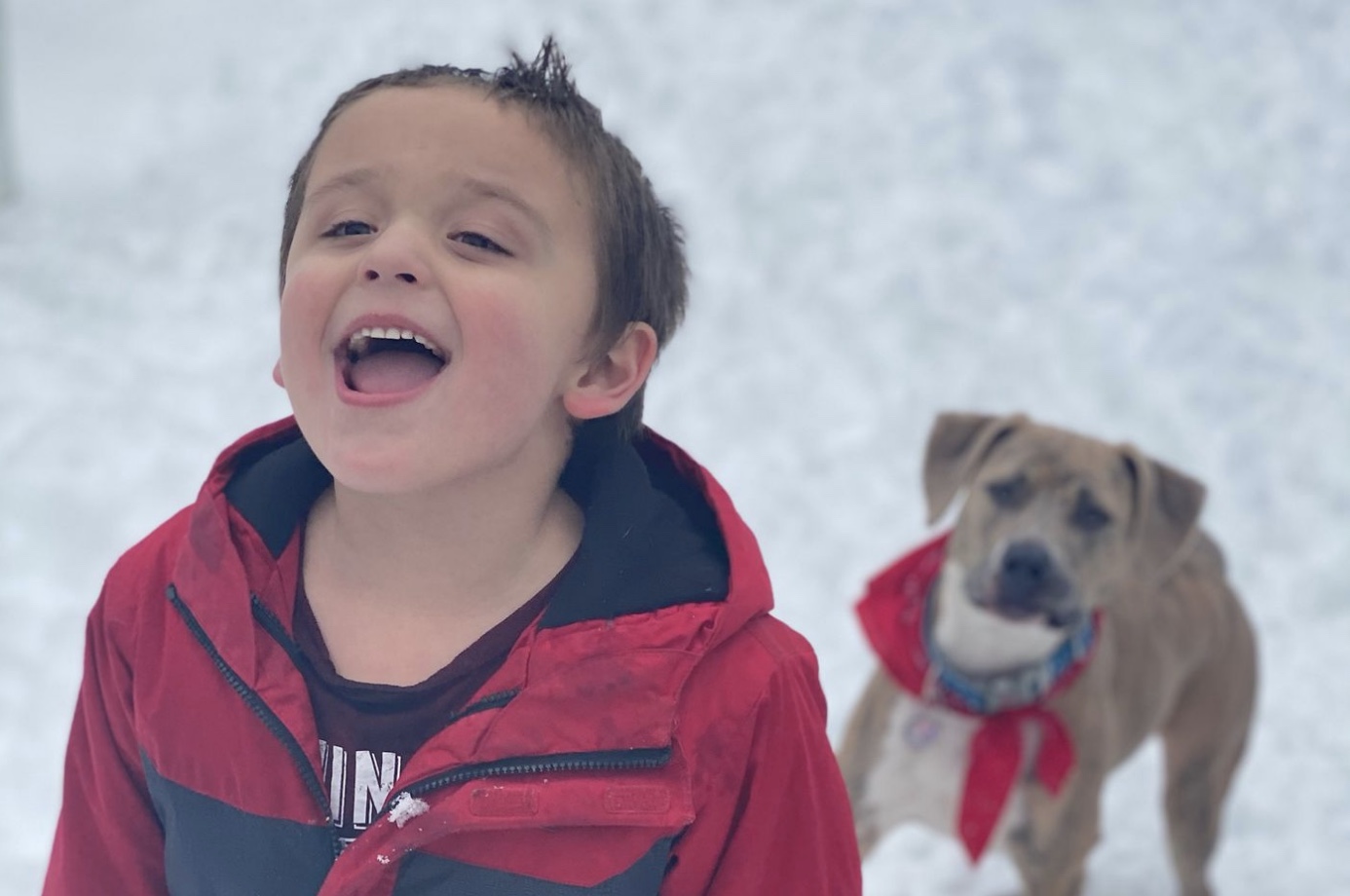 Matthew Poronamenko told police he didn’t know why he did it, but he had been hearing voices.

An Ohio father has been charged with aggravated murder after he beat his 5-year-old son to death with a baseball bat, telling police he did it after hearing voices.

Matthew Ponomarenko, 31, called 911 on Thursday and told the dispatcher that he’d just killed his son, and the body was “in the living room.”

The startled 911 dispatcher kept him on the phone until police arrived on the scene, although he became increasingly quiet as the operator asked him questions.

“When did you kill your son?” she asked. “I’m shaking,” he replied. “I understand. When did this happen?”

Ponomarenko never answered that question and was completely silent, except for heavy breathing, for the last minutes, until he said, “They’re here,” and hung up the phone.

Cuyahoga County spokeswoman Mary Louise Madigan told Cleveland.com that the Department of Children and Families had conducted an investigation into Ponomarenko that ended in 2019. The investigation began in 2017 when police found Ponomarenko and Jax, then 1, naked near Pleasant Lake Blvd and York Rd in Parma. Matthew Ponomarenko’s mother called police on that occasion, saying he was having a mental episode, running after people who drove by him and cursing at them.

He was given a citation that said he left the boy in the middle of the road while he yelled at people. The document said he told officers he took methamphetamine, psychedelic mushrooms, and PCP. He was taken to a hospital for treatment, the citation said, and Jax was placed in the custody of a relative.

Madigan said the department working on parenting skills with the family.

Jax Ponomarenko’s uncle, Johnathan Cherni, told WOIO that the boy had autism and was learning to use a table for communication. Cherni also said that Jax’s father was recently released from a behavioral health center but wasn’t taking his medication.

Cherni said the father seemed stable earlier in the day.

“My mom dropped him off today,” Cherni said. “He was fine; he was vibrant, completely content, and all of a sudden, we get hit with all this.”

Ponomarenko is expected to be arraigned on Monday.