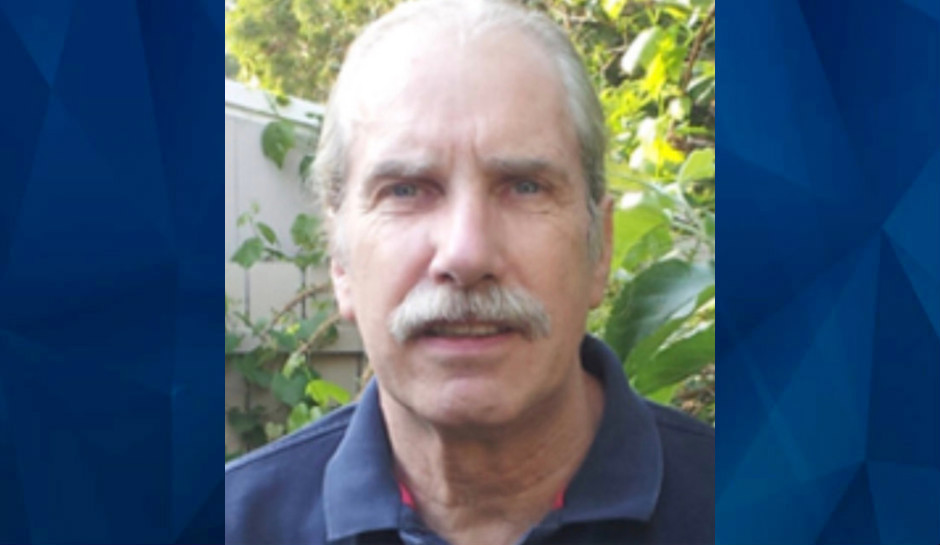 Murder charges are pending against a man and a woman for the murder of a Philadelphia massage therapist whose dismembered body as found partly in the back of a U-Haul truck last month.

Prosecutors have approved the charges against Taray Herring, 47, and Jeanette Pace, ABC6 reports.

Herring was the passenger in the U-Haul when police pulled it over after neighbors of 70-year-old Peter Gerold reported a suspicious truck near Gerold’s home.

The driver jumped out immediately and told officers, “I don’t want anything to do with this, and there’s a body in the back.” He was later released without charge.

Officers found body parts in the trash bag in the back, and later found more body parts in the dumpster at a nearby convenience store, some of which had been deep fried, as CrimeOnline previously reported. Herring was charged with burglary, abuse of a corpse, criminal trespass, theft, and tampering with evidence at that time.

Neighbors had initially called police and requested a welfare check because they hadn’t seen Gerold. Officers who responded didn’t find him at his home and saw nothing amiss. The next morning, they got the call about the U-Haul truck. In addition to the body parts, police also found a weapon.

According to the Philadelphia Inquirer, Herring initially told police he was coming from his “lover’s house” and that he’d been paid $1,000 to move a body. But friends of Gerold’s said that wasn’t true and that Herring was paid to take care of Gerold’s exotic animals.

Then, the court documents said, Herring told detectives that Pace, his ex-girlfriend, and her new boyfriend killed Gerold during a botched robbery. He said he had invited them into the house and then left. When he returned, Gerold was dead.

But the documents say he recanted that statement, saying instead he was angry with Pace and the new boyfriend because they took items from Gerold’s house and left him there with the body.

Pace and her new boyfriend, Pace, 42, and her boyfriend, Rafique McNichols, 39, were charged with burglary and other counts in the case. She was also charged with unauthorized use of a motor vehicle after police found Gerold’s vehicle near the apartment where she and McNichols lived.

The Inquirer said that Herring is a registered sex offender and was arrested last May on charges of burglary, criminal trespass, theft, and other charges. He was released in June and has not yet faced a preliminary hearing. He pleaded guilty to unauthorized use of a motor vehicle in 2019, was convicted of indecent assault and harassment in 2013, and pleaded guilty to other felonies in 2012 and 2001.