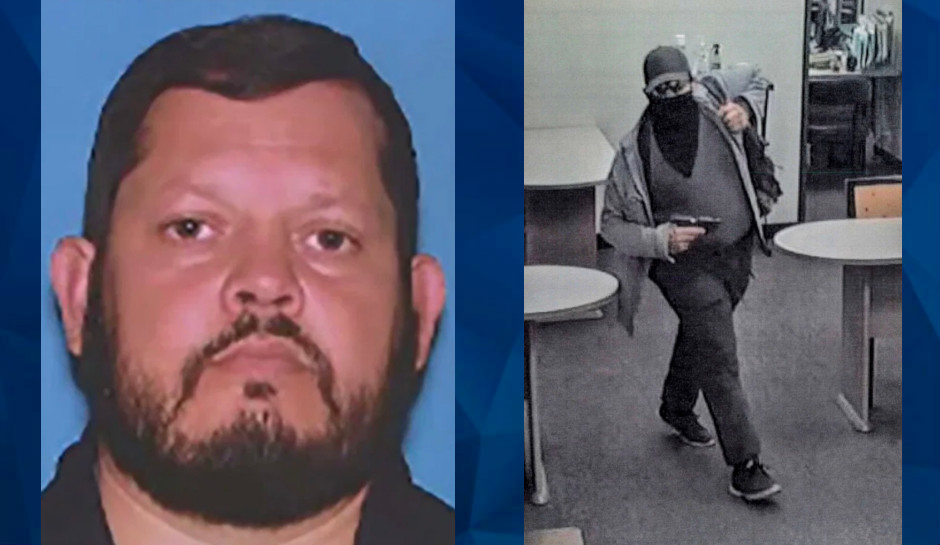 The suspect, identified as 44-year-old Aminadab Galaxio-Gonzales, was wounded and remained hospitalized in critical condition on Thursday. While police did engage the shooter with gunfire, it wasn’t clear if his wounds came from an officer, as CrimeOnline previously reported.

“This was not a random act of violence,” Orange Police Lt. Jennifer Amat said, according to NBC Los Angeles. “We believe everyone knew each other, whether through a business or personal relationship.”

“The preliminary motive is believed to be related to a personal or business relationship,” Amat said.

All of the victims worked for Unified Homes, a mobile home dealer, according to Voice of OC.

Officials have not identified the victims, except to give an age for the boy was killed. He was found with a wounded woman, believed to be his mother, in the courtyard. The other victims were found inside United Homes offices in both of the buildings two floors.

The other three slain victims were a man and two women. The wounded woman was in critical condition.

Police said the front gates of the complex were locked from the inside with a bicycle lock. Officers — who arrived while the shooting was still going on — used a bolt cutter to gain entry.

Officers found a semi-automatic handgun, pepper spray, handcuffs, and ammunition in a backpack at the scene. Police also released a still photograph from surveillance video showing the suspect inside one of the offices.