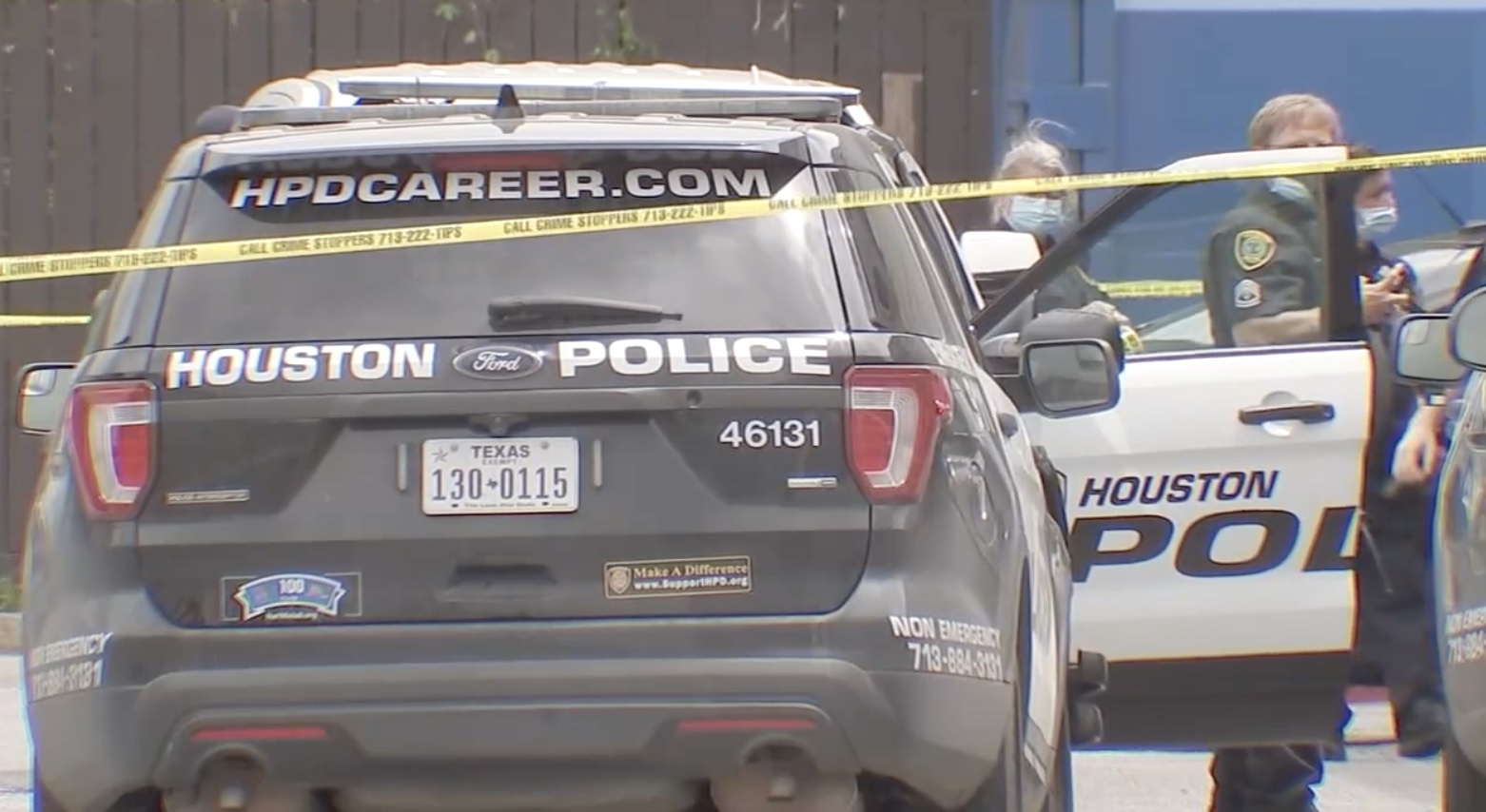 A 3-year-old boy got his hands on a gun in a Houston apartment Friday morning and shot his baby brother to death.

Houston Police Assistant Chief Wendy Baimbridge said several adults were in the apartment at the time and drove the 8-month-old infant to a hospital, but he did not survive.

The baby was shot in the abdomen, she said, according to ABC 13.

“I just want to take this moment and plead with parents and guardians all over to not allow your firearms to be accessible to anyone in the house. Lock them up. There are things that you can do to render that weapon safe,” Baimbridge said. “Please pray for this family. This is just a tragic event.”

Detectives initially could not locate the gun used in the shooting. It was later found in the vehicle family members used to rush the baby to the hospital.

Baimbridge said investigators were still working to determine if any charges would be filed.