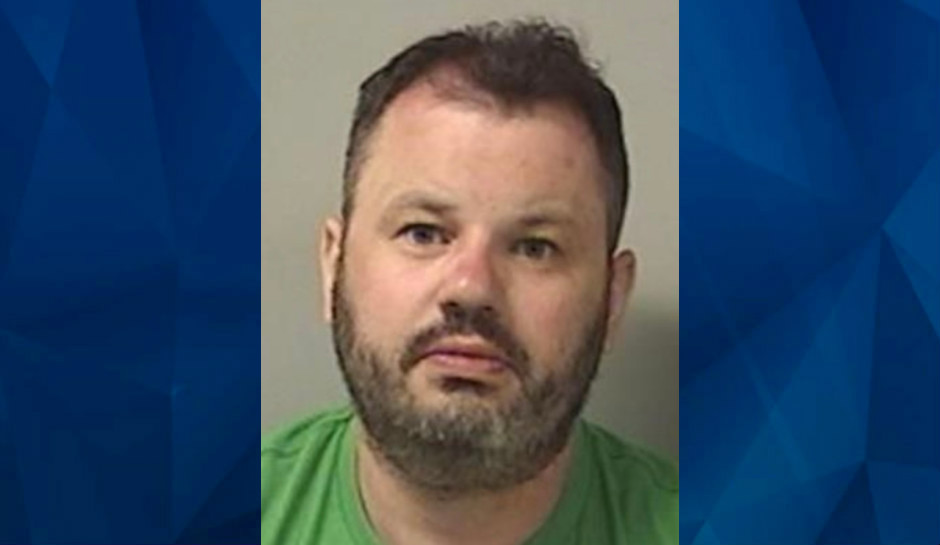 A former youth pastor in New York, already convicted of unlawful surveillance after he was discovered filming girls changing clothes in his camper, has now been charged with producing child pornography in federal court.

Nathan L. Rogers, 37, was the youth pastor at Life Church in West Seneca in July 2019 when he attended a Christian music festival called Kingdom Bound at Darien Lake. According to the complaint filed in US District Court, Rogers used two cell phones to record a 12-year-old girl changing clothes in his camper at the festival, according to the US Attorney’s Office for the Western District of New York.

The affidavit says the girl had gone to the water park, and Rogers invited her to change out of her wet clothes in the camper. After she finished changing, the girl found an iPhone tucked into some clothing on a ledge — and that it had been recording to about 13 minutes.

The mother drove to Darien Lake to pick up her daughter and called the Genesee County Sheriff’s Office.

Rogers was fired by Life Church and subsequently convicted of second degree unlawful surveillance and sentenced in December 2020 to five years probation, with the first six months in jail.

The US Attorney’s Office said that officials recovered 24,017 photos and 2,389 videos from Rogers’s phones, “some of which constituted child pornography.”

Rogers made an initial appearance before a federal magistrate and was ordered detained. He faces a minimum of 15 years in prison and a maximum of 30 years if convicted.