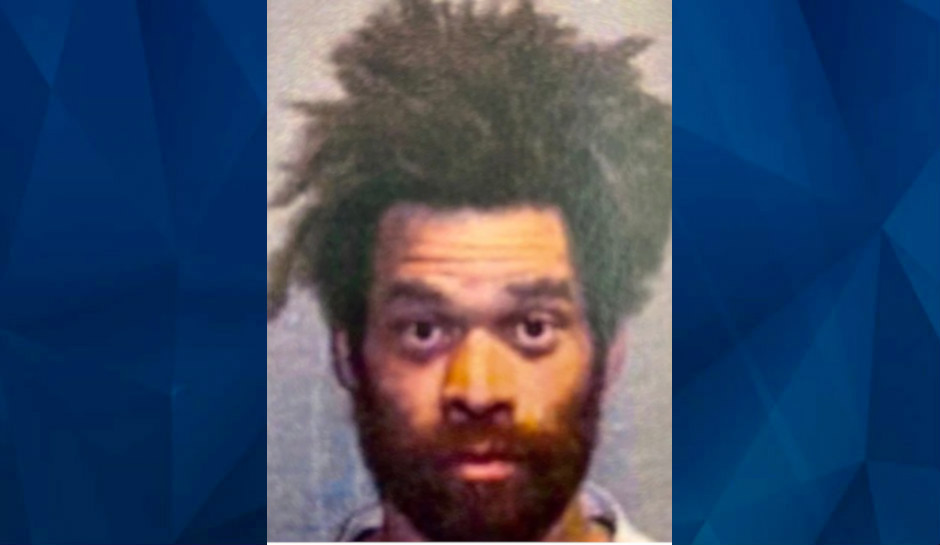 A career criminal busted Friday for yelling anti-Asian threats at an undercover cop was released on his own recognizance on Saturday, prompting a retired NYPD detective to complain about the city’s “revolving door justice system.”

Following a bail reform law enacted by the state legislature last year, certain misdemeanors — those that cause no injury — are exempt from bail.

Juvian Rodriguez, 35, allegedly approached the undercover officer — part of a redeployment of plain cloths police last month to deal with a surge in anti-Asian crimes — and told the cop to “Go back to China before you end up in a graveyard” and “I’m gonna slap the holy p*** out of you and stab you in the face,” the New York Post reported.

He was arrested “without incident,” charged with harassment and a misdemeanor drug charge, and released after his arraignment Friday night.

“The plain-clothes officers are out there doing their jobs to get the criminal element off the streets,” he said. “But we hit this roadblock as usual, where we arrest them, charge them, and then in this case — despite a lengthy rap sheet — the suspect is free to roam.”