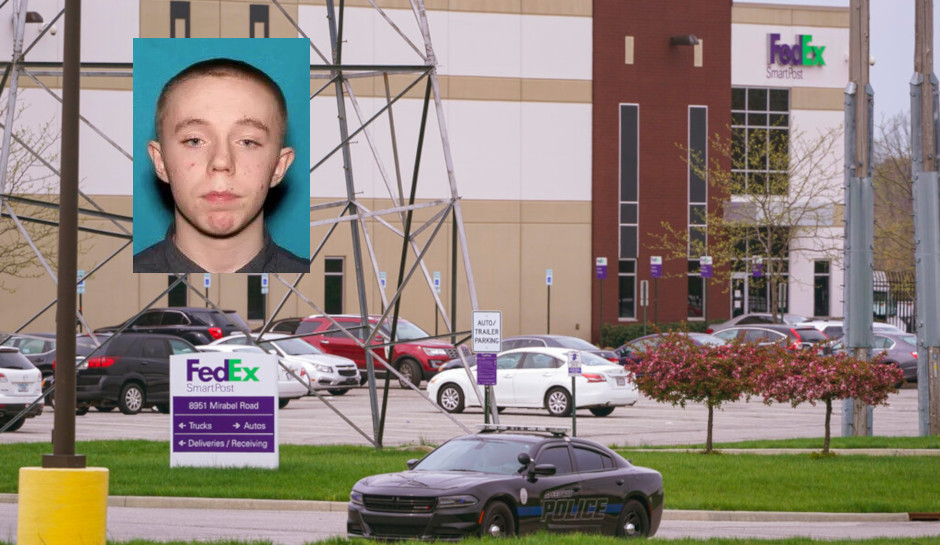 The 19-year-old man who killed eight people at a FedEx facility in Indianapolis last week legally purchased the two assault-style rifles he used in the massacre.

Indianapolis police officials said Brandon Scott Hole bought the rifles in July and September last year, according to the Indianapolis Star. They would not reveal where he bought them.

Witnesses told police that Hole, who worked at FedEx sometime last year, used both rifles when he began shooting at about 11 p.m. Thursday, first in the parking lot outside and then inside. He was found dead from an apparent self-inflicted gunshot would inside the facility, as CrimeOnline previously reported.

Police confiscated a shotgun from Hole just months before he bought the rifles he used Thursday night after his mother contacted them, concerned that he might try “suicide by cop.” Indianapolis police briefly took him into custody in March, and the FBI interviewed him the following month, but neither found any evidence of criminal activity.

The Star reported that Indiana’s so-called “red flag law” technically should have stopped Hole from purchasing the rifles. The 2005 law requires the officer who confiscates a firearm to submit a written statement explaining why the owner should be considered dangerous. Judges have two weeks to review the statement and determine if probable cause exists to keep the weapon. If the judge says no, the gun is returned. Gun owners can fight the rulings in court throughout the process.

But, the Star said, court records give no indication that Hole ever appeared in court to argue his competency, and police said they’re not sure the shotgun was seized properly under the red flag procedure.

Under the law, Hole would have either won his arguments in court and gotten his shotgun back, or he would have lost and the law would have blocked him from purchasing the new guns.

The prosecutor’s office told the Star they were checking into the specifics regarding that seizure and hoped to have more information this week.

Hole’s family issued a statement on Saturday apologizing for Hole’s actions and noting they had “tried to get him the help he needed.”