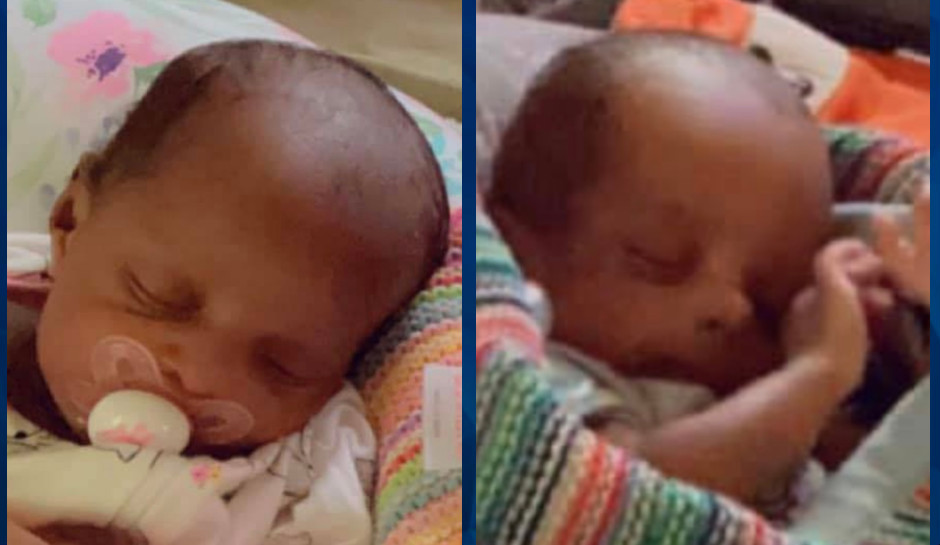 ‘I do not want them,’ mother tells cops as twin infants found dead in apartment

A Queens mother has been charged with murder after her twin babies were found dead in her apartment Thursday.

Police came to the apartment Thursday afternoon after a relative called and requested a wellness check, as CrimeOnline previously reported. The relative, a cousin, said she’d had a disturbing conversation with the mother, 23-year-old Danezja Kilpatrick, according to CBS New York.

When officers arrived, they found Kilpatrick sitting on a bed. “I do not want them,” she said, offering no further information.

Investigators found one of the 46-day-old twins in a crib with a knife sticking out of the baby’s neck, sources told The New York Post.

“Officers questioned the mother about the second baby, and she pointed towards the sink,” NYPD Chief of Housing David Barrere said, the CBS affiliate reported.

There, they found the second twin wrapped in a pink blanket in a bag.

The twins were identified as Dallis and Dakota Bentley.

Kilpatrick was taken in for questioning and later charged with murder, acting in a manner injurious to a child, and criminal possession of a weapon.

The cousin who called police, NYPD housing officer Keywona Llanos, told the Daily News she was “at a loss for words.”

“This is really a tragedy for the whole family,” she said. “I don’t know what to say,”

The medical examiner will determine cause of death, police said. Kilpatrick lived alone with the infants.