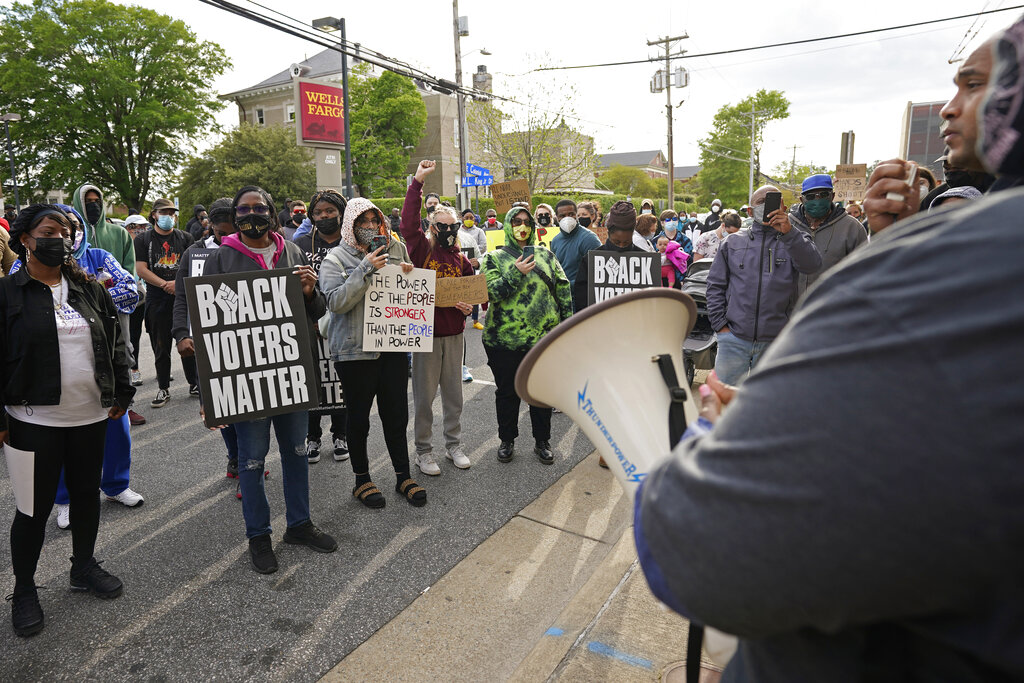 The FBI has opened an investigation into the killing of Andrew Brown, Jr., a 42-year-old Black man who was fatally shot by deputies serving search and arrest warrants at a residence in North Carolina.

According to CNBC, the FBI confirmed on Tuesday that the agency will investigate Brown’s April 21 death in Elizabeth City

“The FBI Charlotte Field Office has opened a federal civil rights investigation into the police involved shooting death of Andrew Brown, Jr.,” an FBI spokesman told the news outlet. “Agents will work closely with the U.S. Attorney’s Office for the Eastern District of North Carolina and the Civil Rights Division at the Department of Justice to determine whether federal laws were violated.”

As CrimeOnline previously reported, Brown was shot on Wednesday as he attempted to drive away from the scene after Pasquotank County Sheriff’s deputies arrived to search warrants connected to a yearlong drug investigation. The timeline of events remain unclear as local authorities have released very few details about the circumstances of the fatal shooting, and have not yet released police body cam to the public.

On Monday, Brown’s family and their attorneys were permitted to view a portion of the police body cam footage, which the attorneys later said was only a 20-second clip. The attorneys claimed that gunshots could already be heard at the beginning of the clip, and that Brown’s hands were visible on the steering wheel in the footage. Brown’s son has characterized his father’s death as an “execution.”

Earlier Tuesday, the attorneys released the findings of an autopsy report completed by an independent pathologist hired by Brown’s family. According to their statement and the written report, Brown was shot five times, including one fatal shot to the head that penetrated his skull and brain.

It is unclear when county authorities will release the body cam footage to the public.