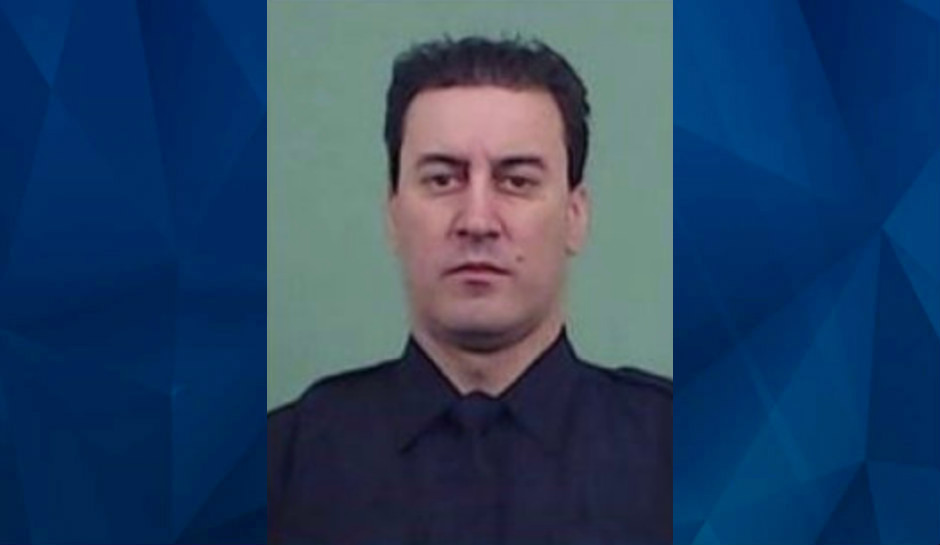 “When the car passed me I said, ‘Someone is going to die,’” Dan Miller, 44, told the New York Post. “That’s what popped into my mind.”

Jessica Beauvais, 32, was arrested about a mile from the crash scene, as CrimeOnline previously reported. She’s facing 13 charges, including vehicular manslaughter, reckless endangerment, leaving an accident resulting in death, fleeing an officer in a motor vehicle, and driving while intoxicated, all related to the crash that killed 43-year-old Anastasios Tsakos, a 14-year veteran of the New York Police Department.

Tsakos was directing traffic around an earlier fatal crash on the Long Island Expressway, standing next to his patrol car.

“When the car flew by me, the driver was swerving, unsure whether to go left or right,” Miller said. “She swerved to the right, just missed the police car, and drilled the cop head-on.”

The force of the hit knocked both Tsakos’s boots off, tossed him 30 to 40 feet in the air, and 100 feet further down the road. One of Tsakos’s legs was severed landing another 40 feet away. Miller told the Post he pulled over and ran to help.

Tsakos’s partner told him, “He has two young kids,” words that Miller said were “the gut punch.” “It really hit me.”

Beauvais told police she was on her way home from a studio where she’d recorded a podcast — a Facebook livestream that saw her drinking shots and talking about the Derek Chauvin verdict. WPIX reported that Beauvais confessed to smoking marijuana and drinking wine and tequilla during the broadcast.

Sources also told the Post that she admitted drinking vodka in the hours before she got on the road. Prosecutors said Beauvais’s blood alcohol level was 0.15, the Post said — nearly double the legal limit.

According to the Post, a wake will be held of Tsakos on Monday at St Paraskivi Greek Orthodox Shrine in Greenlawn, Long Island, and his funeral will be held Tuesday.

He leaves being a wife, Irene, a 6-year-old daughter, and a 3-year-old son.