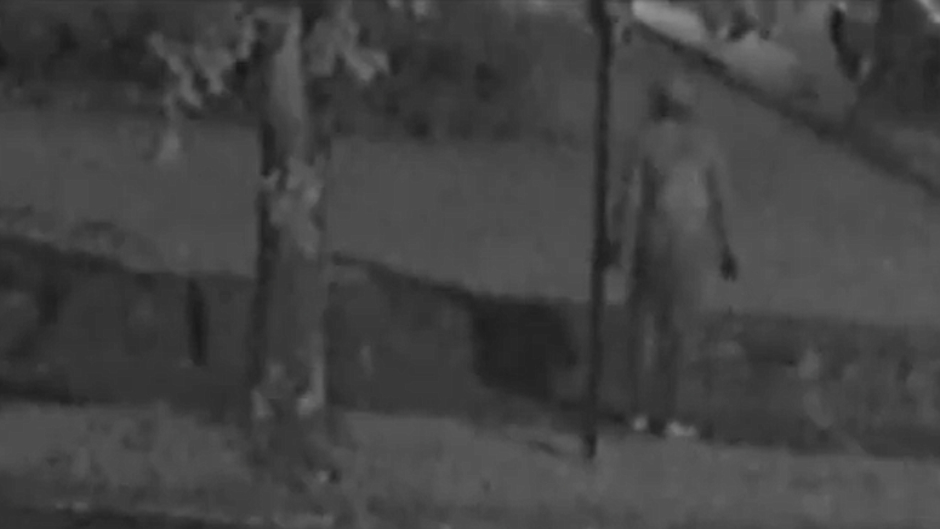 Authorities in Arkansas are searching for a suspected serial killer who they believed carried out four stabbings, three of them fatal, between August 2020 and April of this year.

In the most recent attacks, Little Rock police said the unidentified suspect is believed to have stabbed Debra Walker, 43, 15 times on April 11. Walker survived the attack, but Marlon Franklin, 40, a homeless man who the suspect stabbed a day later, died from his injuries, according to KATV.

Police Chief Keith Humphrey said the four victims were chosen at random. All of the attacks reportedly occurred between 1 a.m. and 4 a.m. Humphrey said similarities in the four incidents led them to believe they are linked, but he did not reveal what information led to that assumption.

In the first attack, which occurred on August 24, 2020, Larry McChristian, 64, was found stabbed to death in the front yard of a Little Rock residence. A month later, on September 23, Jeff Welch, 62, was found stabbed in the neck on the front porch of a home. He later died of his injuries.

Walker said she was walking when a man approached her and stabbed her 15 times. She reportedly provided police with a description of her attacker.

According to KATV, the suspect is a Black male who is more than 6 feet tall and has a slender build.

A $20,000 reward is being offered for information in this case. Anyone with information is asked to call the Little Rock Police Department at 501-371-4636.