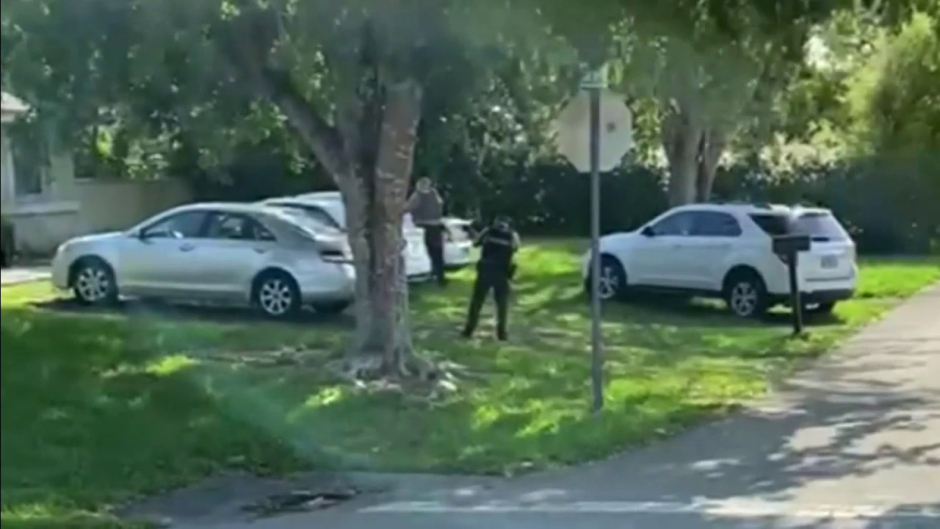 Florida man shoots dead his wife and mother before turning gun on himself: Reports

Three people were found dead in a Florida home at the conclusion of Sunday’s police standoff that is now being investigated as a murder-suicide.

According to WPLG, the unidentified man is believed to have fatally shot his wife and mother at a home in Miami-Dade County. The man allegedly also shot his father, who fled the residence and asked a neighbor for help.

The suspect reportedly barricaded himself inside the four-bedroom home with the two women and two children. Negotiators attempted to make contact with the man before a shot rang out. Police ultimately forced entry into the home and found the three adults deceased.

WFOR reported that the wounded victim was hospitalized and is in stable condition. Two children who were in the home when the initial shots rang out escaped the home unharmed, according to WPLG.

According to the Miami Herald, police said Sunday’s apparent murder-suicide was “domestic in nature.” The victims’ names have not yet been released and a motive in the shooting remains unclear.