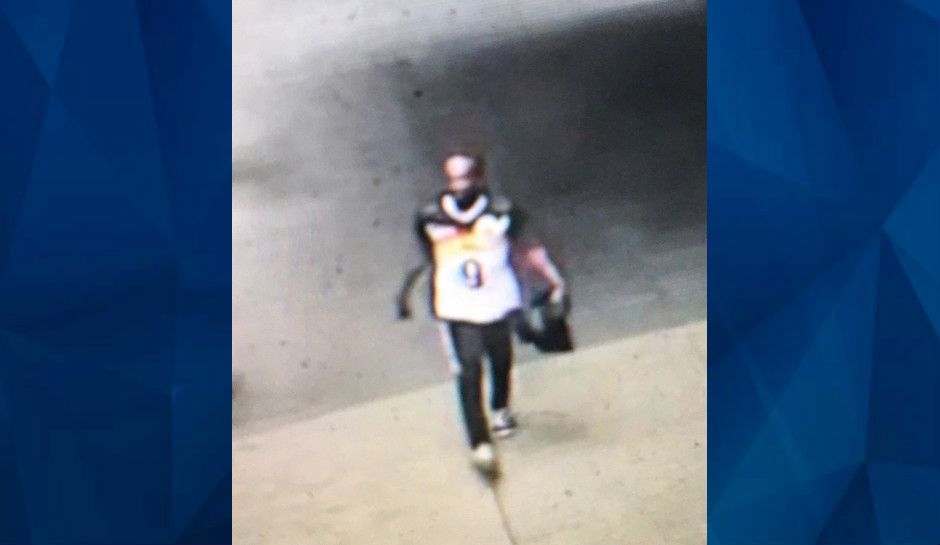 7:30 p.m. update: Police now say that three people — including a 4-year-old girl — shot late Saturday afternoon were innocent bystanders caught in gunfire that erupted out of an argument.

The sources said the three were not related; the two adults were from Rhode Island and New Jersey, and the child is from Brooklyn. All three are expected to survive.

A woman and a 3-year-old girl were shot in New York’s Times Square late Saturday afternoon.

The New York Post reported that the woman was shot in the leg and the little girl was shot in the upper torso; both were transported to Bellevue Hospital, where they are expected to survive. The Post initially said the two were mother and daughter, but later reported sources said they were not related.

The shooting took place near the corner of W 44th Street and 7th Avenue just before 5 p.m., as CrimeOnline reported earlier; police blocked off 7th Avenue between W 43rd and W 45th while they conducted the investigation.

Sandy Espinoza, a 42-year-old visitor from Illinois, said she was standing two blocks away at W 46th St when the gunfire began.

“I heard three loud shots,” she told the New York Daily News. “Everybody was running,” Espinoza said. “People were panicking and screaming. It was like a stampede of people. We were worrying we were going to get run over by people. We ran with everyone else.”

Street vendor Khadim Sakho, 25, told the Post he heard two shots and saw the toddler with a lot of blood.

“The cops grabbed the baby and put him in the ambulance,” Khadim said.

Ciro Iova, who said he was at a nearby McDonald’s, reported hearing three shots and saw the woman, who appeared to be in her 20s, on the ground.

“She was crying out for assistance,” he said.

Police said the shooter fled the scene on foot.

While no other details about the shooting were released, police released a surveillance photograph of a man they said was a person of interest.