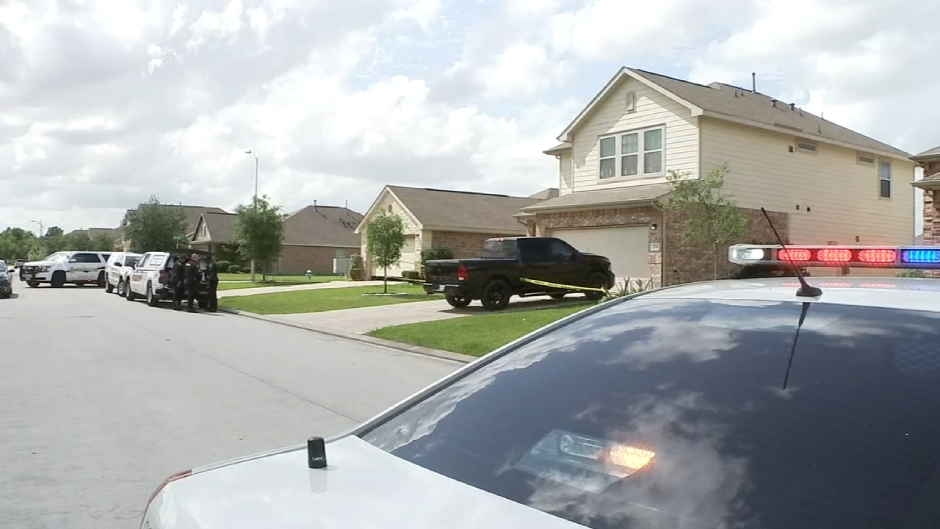 Authorities say a Texas woman shot and killed her ex-boyfriend during a domestic violence incident on Saturday.

The incident reportedly unfolded at a residence in Harris County. A 29-year-old woman called 911 saying that a 29-year-old man was at their home retrieving belongings when he became aggressive with her and headbutted and choked her, according to KTRK.

Harris County deputies said that at some point during the scuffle, the woman managed to grab a handgun. When the man tried to continue the attack, the woman opened fire, killing him, according to the news outlet.

While officials have not named the deceased man, KTRK reported that he was the shooter’s ex-boyfriend. He was pronounced dead at the scene.

Police said the man and woman both lived at the home where Saturday’s shooting occurred. Two young children were reportedly in the home at the time of the shooting, but they were in a different room when gunfire erupted and are said to be OK. It is unclear whether the man and woman are the children’s parents.

It is not immediately known whether the woman will face criminal charges. The incident remains under investigation.