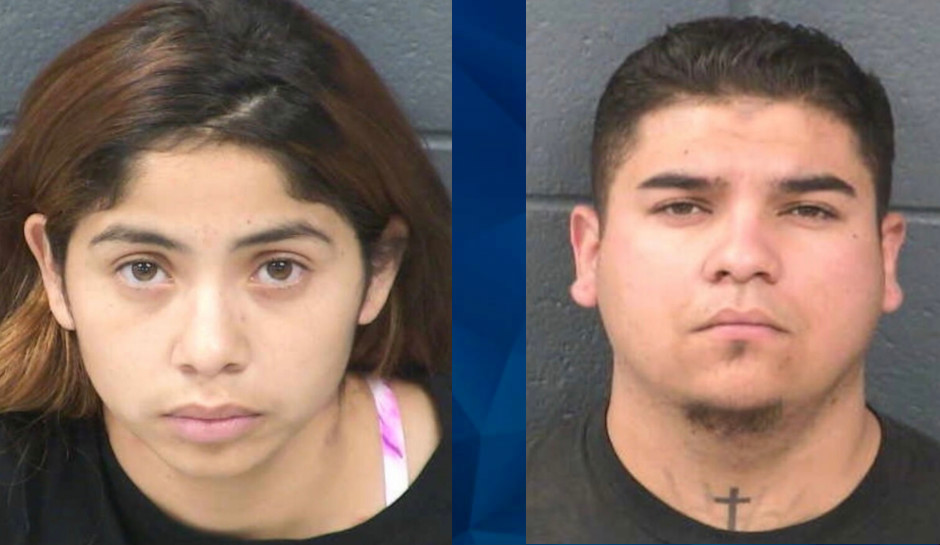 A New Mexico mother charged in the death of her 5-month-old daughter was denied bail on Thursday, two days after the same judge granted bond to her boyfriend, who is also charged in the case.

Danielle Lujan, 23, and Israel Ramirez, 23, were arrested last week after deputies responded to a 911 in April about an unresponsive infant, KVIA reported.

Lujan, who was at work, was the first to call 911, followed by Ramirez, who had been watching the baby while Lujan worked, and a neighbor he ran to for help.

Ramirez told police that he found baby Kamilah Hernandez purple and not breathing in her basinet. He said he shook her in an attempt to get a response, then spanked her to try to make her cry, the arrest affidavit said.

The baby was rushed University Medical Center in El Paso, where she was initially in critical condition with fractured ribs and a brain injury. She later died from the injuries.

Court documents say doctors said the little girl had bruising, swelling, bone fractures that were both new and old and healing, and signs of long-term child abuse, CBS4 reported.

Both were initially held without bond, but on Tuesday, District Court Judge Richard Jaquez said that although he found Ramirez to be a danger to the community, he ordered him released on a $25,000 bond.

The same judge also found Lujan to be a danger to the community but denied bond. Lujan was the baby’s primary caregiver, the judge said, and was negligent about taking the little girl to the doctor.

Prosecutors had argued against bond for both defendants. Some, including Lujan’s family, strongly disagreed with the judge’s decision to release Ramirez.

“I just have a question for him,” Jaleene Lujan, the baby’s aunt, told KVIA. “How long would you want your children to live for? 20 years? 30 years? 50 years? 100 years? That’s how long you should be locked up and never come out.”