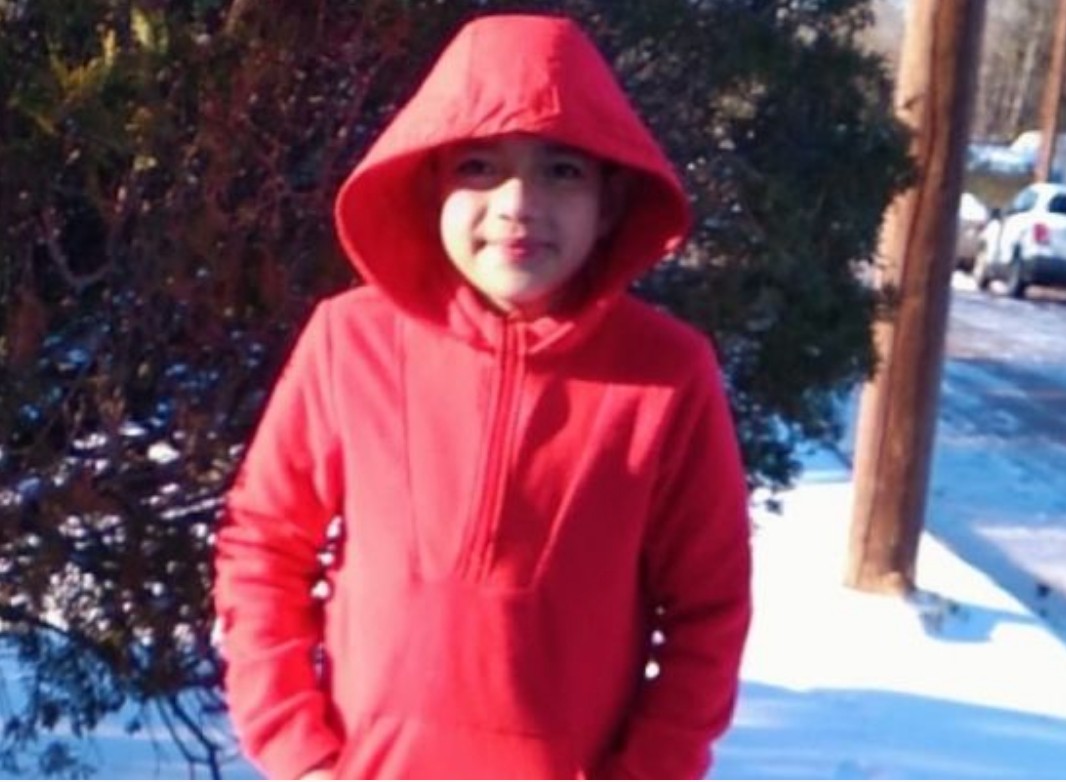 An 11-year-old boy who died during February’s bitter winter storm in Texas died from carbon monoxide poisoning, not hypothermia as the boy’s family suspected.

Pavon died on February 16, a day after playing outside in the snow for about 30 minutes — the first time he had seen snow, as CrimeOnline previously reported.

Pavon’s family has filed suit against the Electric Reliability Council of Texas, which manages the state’s electric grid, and Entergy, which provides energy to parts of Texas and other states, seeking $100 million for Pavon’s untimely death.

The cold snap that swept through the region in February knocked out electricity for millions of customers, plunging them into darkness and cold as temperatures dipped toward single digits. The state’s electric grid is largely unconnected to grids in the rest of the country, meaning Texas could not readily get assistance from outside the state the keep the power on.

Nearly 200 people died in the bitter cold, most from hypothermia. Some, however, died from carbon monoxide poisoning, and many of those deaths happened when they brought a gas-powered, portable generator inside.

Jaliza Yera, the sister-in-law of Pavon’s mother Maria Pineda, told the Houston Chronicle that investigators thought that the carbon monoxide in their trailer may have come from a water heater when the heavy snow covered an air vent on the roof.