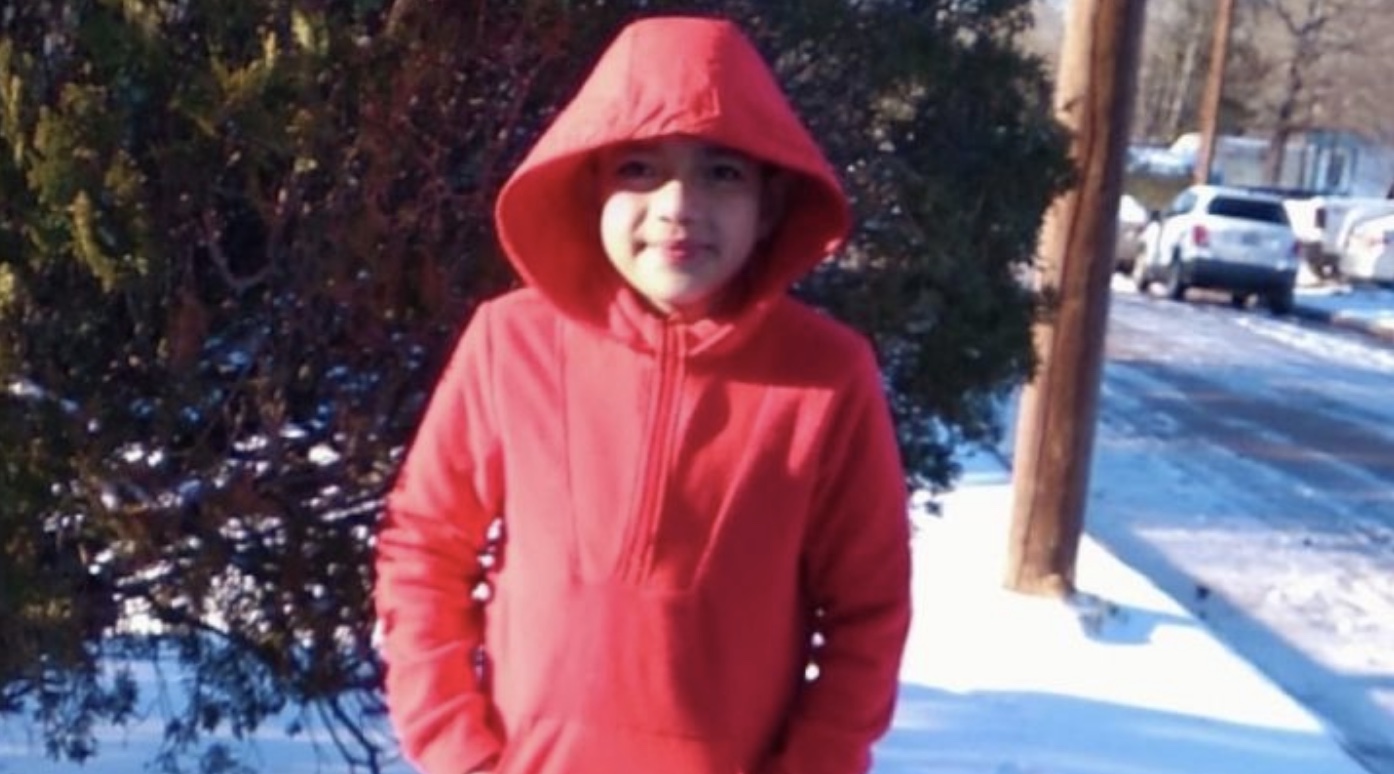 The family of an 11-year-old boy who died Tuesday amid the bitter winter storm that pummeled Texas is suing state energy officials over the death, KTRK reports.

Houston attorney Tony Buzbee told the station he is filing a lawsuit asking for $100 million plus court costs for the untimely death of Cristian Pavon.

“And other suits will come,” Buzbee said. “These decisions, which led to deaths, were made based on profit, not welfare of people. People died. ERCOT and the electrical providers like Entergy must account.”

ERCOT, the Electric Reliability Council of Texas, is the agency that manages the state’s electric grid, which is largely unconnected to the electric grids in the rest of the country. Entergy provides electricity to nearly 3 million customers in Texas and other nearby states.

Neither ERCOT nor Entergy commented about the lawsuit, although ERCOT said it believed its “operators made the right choice to avoid a statewide blackout” when they began rolling blackouts as electric plants unprepared for the frigid temperatures began to fail.

The cause of young Pavon’s death has not been confirmed by the medical examiner, but his family believes the extreme cold was the main factor, and the lawsuit cites hyperthermia as the cause.

Cristian, who came to live in Texas from Honduras in 2019, saw snow for the first time on Monday as the winter storm blew in, as CrimeOnline previously reported. He played outside for half an hour, his mother bringing him in promptly when his gloves got wet, the Montgomery Courier reported. Because the family’s mobile home had lost power and had no heat, Cristian shared a bed that night with his 3-year-old step-brother.

According to the Washington Post, the family has been fully cooperative in the investigation, but Conroe Police Sgt Jeff Smith said it may be several weeks before the cause of death is confirmed.

“By all other means, he was a normal, healthy child,” Smith said.<

The family is raising money to send Cristian’s body to Honduras for burial. His mother, Maria Elisa Pineda, said he’d wanted to go back to see his grandparents and had told his mother that he’d build them a small house there when he got older.

“But it was not to be,” Pineda told the Houston Chronicle. “Those wishes were not fulfilled.”