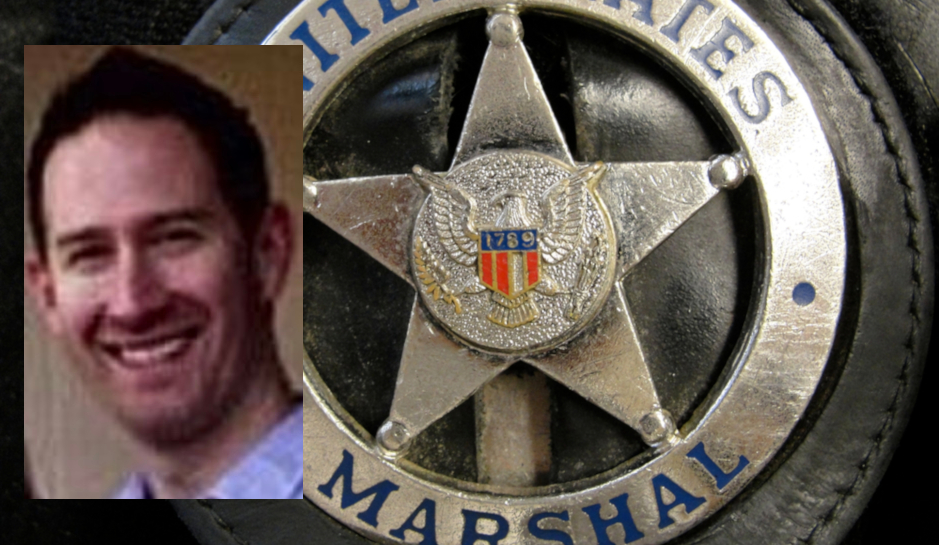 A US Marshal has been indicted on charges he hired a man off Craigslist to attack his wife so he could frame his ex-girlfriend with claims that she sent the man.

According to the indictment, Ian R. Diaz, 43, hatched the scheme with his now former wife, Angela Diaz, in 2016 in an attempt to get out of a property dispute with the ex-girlfriend, the New York Daily News reported.

Angela Diaz was eventually arrested and charged with the plot, as CrimeOnline previously reported. She pleaded guilty to state charges and was sentenced to five years in prison. Ian Diaz was not charged, and was instead referred to as “John Doe” in court documents, the Daily News said.

Prior to Angela Diaz’s arrest, the ex-girlfriend, Michelle Hadley, was arrested and held for three months, finally exonerated and released in January 2017. Hadley sued Ian Diaz and the city of Anaheim over her arrest. The Daily News said that she has settled the case with Diaz and is reportedly finalizing a deal with the city ahead of a trial that is set to begin next week.

Hadley claimed in her lawsuit that detectives “willfully turned a blind eye to Ian Diaz’s obviously false reports because he was a fellow law enforcement officer.”

And in fact, prosecutors at the time laid all the blame on Angela Diaz.

According to the indictment, Diaz and Hadley bought a condominium together in 2015 but split up two months later. In January 2016, he began living in the condo with Angela Diaz — referred to in the federal indictment as an “unindicted co-conspirator” — and later married her.

Prosecutors alleged that Diaz and his wife created a fake email account in Hadley’s identity and sent themselves threatening emails. The used the account to recruit men on Craigslist to engage in a “rape fantasy” with Angela Diaz. The indictment says Ian Diaz accidentally used his personal cellphone to “approve one of the ‘rape fantasy’ advertisements” and then abruptly canceled that cellphone account the next day “in an effort to conceal his connection.”

The Diazes finally succeeded in hiring a man to come to the condo for the “rape fantasy” on July 13, 2016, and called police when the man arrived. Police initially believed her story that Hadley had set up the attack. Hadley was arrested and charged with stalking, attempted forcible rape, violating a protective order, and assault.

All those charges were dropped, however, when investigators determined she was not responsible and arrested Angela Diaz.