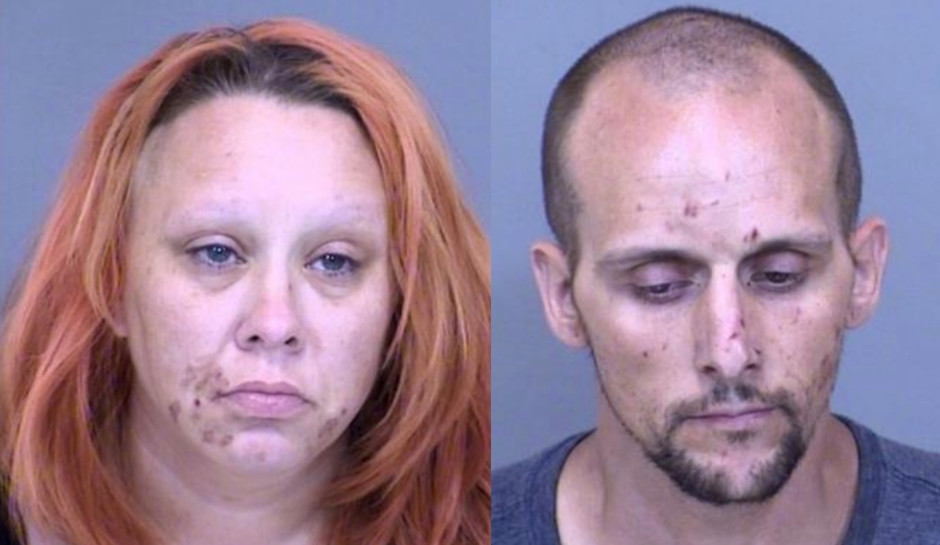 Phoenix police have arrested a couple who reported their truck stolen with a toddler inside earlier this week after determining they had made up the story about the baby to prompt police to speed up the search for their stolen vehicle.

Police launched an intensive search for the green, 1999 Ford F-250 pickup truck that Stormee Wagner, 40, and James Wagner, 37, said had been taken from a QuikTrip parking lot by a couple they had just met, as CrimeOnline previously reported.

A few hours later, police found the truck and the couple who took it, 3TV reported. They were detained and said to be cooperating with investigators, but police have released no further information about them.

Police said more than 50 officers and a helicopter were involved in the search.

“After an intensive and exhaustive search for the reported 18-month-old baby, detectives have learned that the Wagners fabricated the story of the kidnapping,” said Sgt. Mercedes Fortune. “The couple wanted quicker police response to get their vehicle back from the suspects who took their truck without their permission.”

“The resources which were used during this investigation worked tirelessly to find the alleged kidnapped baby. With the facts as we now know them, the suspects will now be arrested and booked for false reporting to law enforcement.”

Police initially said they were asking for an AMBER Alert from the state Department of Public Safety, but they found the missing truck before that could happen.