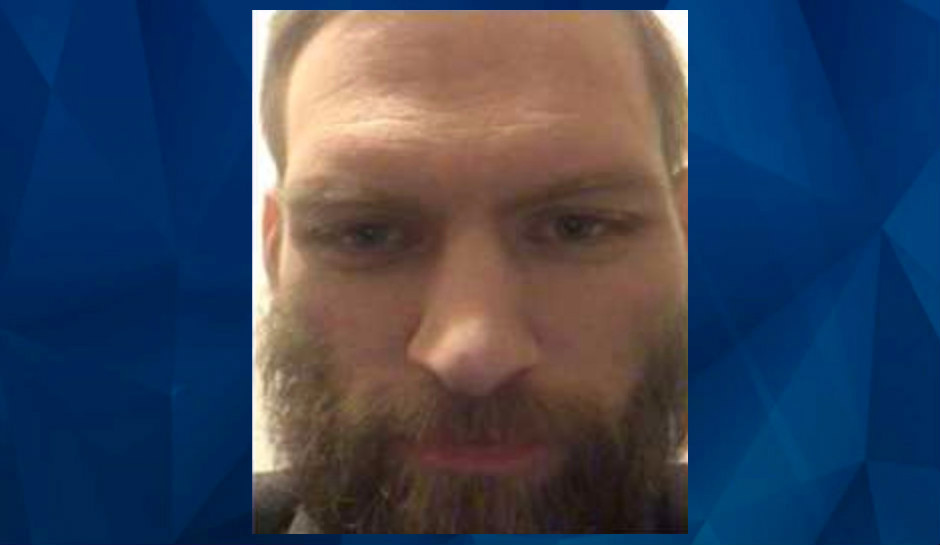 Police in Nebraska are looking for the father of two children found dead inside a Bellevue home on Sunday.

Bellevue police said the father is Adam L. Price, 34, who may be driving a dark blue Mazda CX7 with Nebraska plate number VGY434, according to WOWT.

Police identified the victims as 3-year-old Theodore Price and 5-year-old Emily Price. They were pronounced dead on the scene when police and fire entered the home at about 11 a.m.

Bellevue Police said they had been to the home twice previously — Saturday night and earlier Sunday morning — for a welfare check but said they didn’t have enough evidence to justify breaking into the home.

KETV said that police were called back to the home at 11 when someone entered and found the children dead. Who that person was has not been revealed.

As CrimeOnline previously reported, investigators and a forensics team were on the scene in Bellevue, a Sarpy County city adjacent to Offut Air Force Base south of Omaha, some seen outside looking through trash.