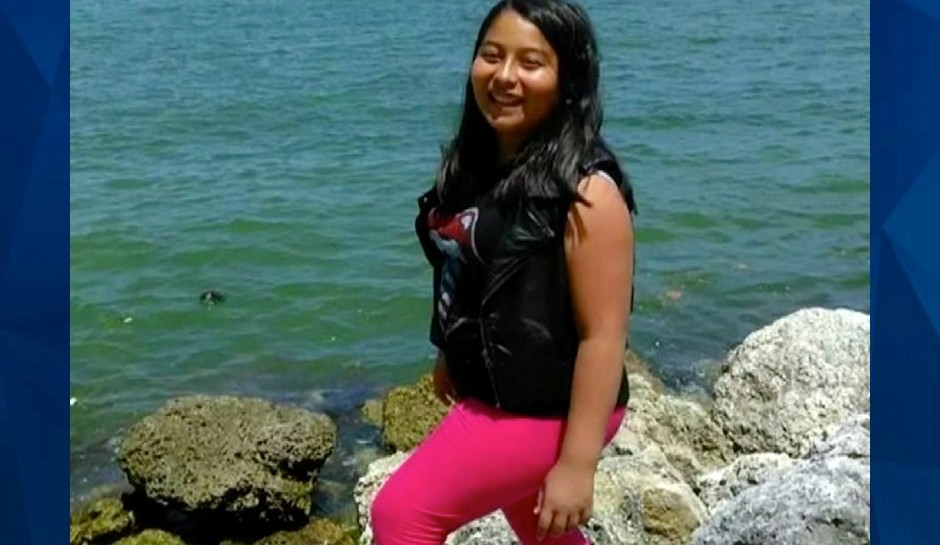 Investigators in Florida believe a 16-year-old girl found dead this weekend was killed in a hit-and-run crash, and are asking for the public’s help in locating the car that fatally hit her.

As CrimeOnline previously reported, Dayana “Diani” Gomez Sanchez, 16, went for a run early Saturday morning in Miami. Her mother reported her missing later that evening when she returned home from work and realized her daughter had not come home. Gomez Sanchez was discovered dead Sunday evening near the Pelican Harbour boat ramp.

Local 10 News reports that Gomez Sanchez’s uncle was the first to discover her body, while he and his wife were posting missing flyers in the area where his niece was known to go running.

Dennis Gomez reportedly created a Facebook Live video, detailing the horrific discovery. Speaking in Spanish, the teen’s uncle said that he and his wife first saw Diani’s shoes, cell phone, and other items on the ground, according to the news station. He also said that his wife fainted just before he saw his niece’s body in some bushes.

“I was screaming ‘Get up Diani! Get up! Please, get up!,” Dennis Gomez said.

While the final autopsy results have not been released, police believe Diani was fatally struck by a gray car that would now have “significant windshield damage,” Miami Police Chief Art Acevedo told the news outlet.

A GoFundMe campaign is raising funds for funeral costs.