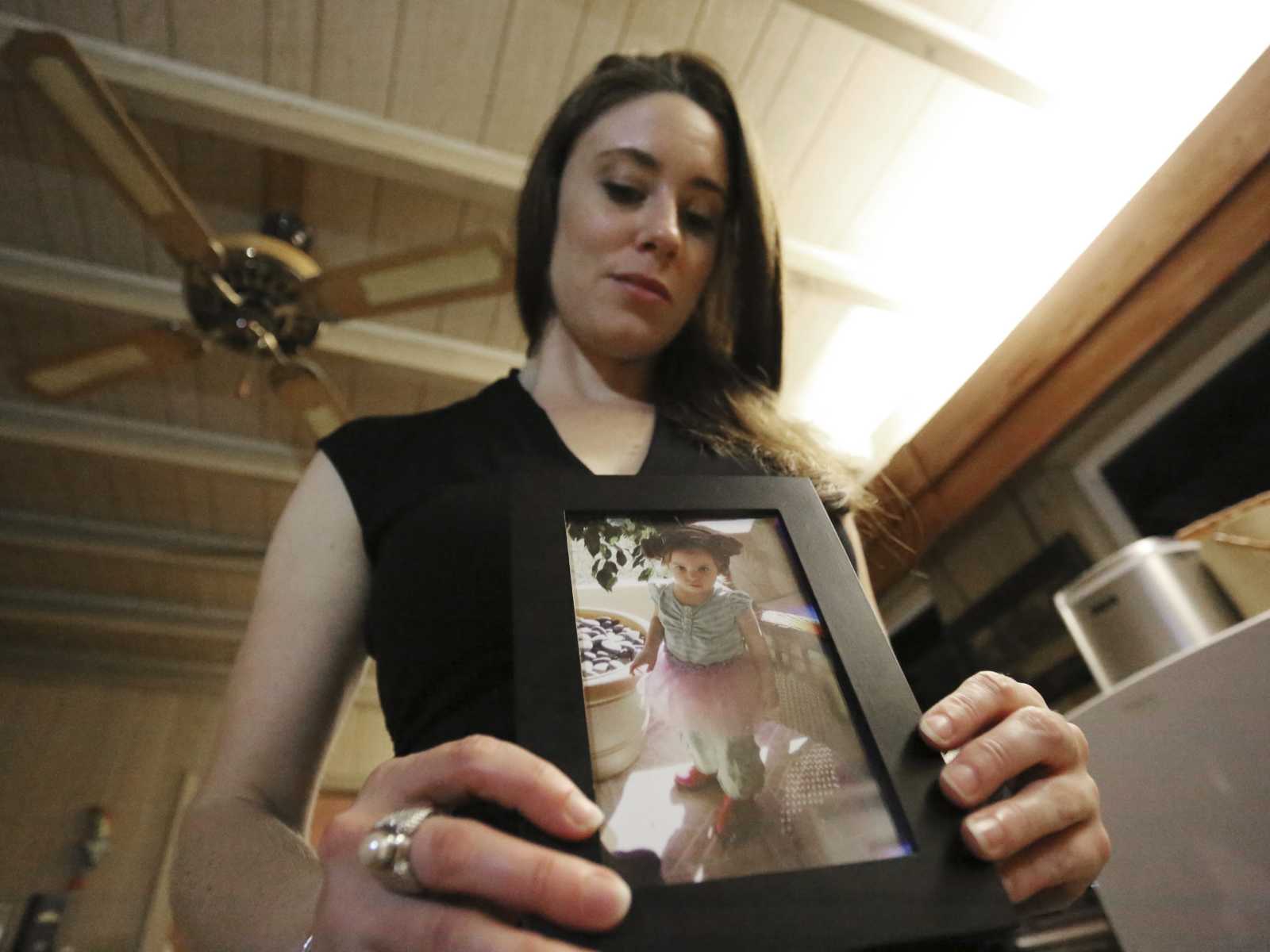 It was just 10 years ago that a Florida jury acquitted Casey Anthony on charges that she murdered her 2-year-old daughter Caylee, finding her guilty of only one charge of lying to police.

One of the five men on the jury said about month later that the jury didn’t like the defendant, calling her “a horrible person.” “But,” he said, “the prosecutors did not give us enough evidence to convict.”

Now, a decade after the conclusion of the infamous case, that same juror has told PEOPLE magazine he regrets his decision.

“I think of the case at least once, every single day,” the juror told PEOPLE on Thursday. “It was such a strange summer. I knew that there was public interest in the case, but it wasn’t until after I was sequestered that I realized that the whole world was watching.”

For months in 2008, Anthony lied to police, claiming she left her little girl with a nanny who turned out to be fictional. Caylee’s remains were eventually found on December 11, 2008, buried near the Orlando home of Anthony’s parents, as CrimeOnline previously reported. She has maintained her innocence since she was first arrested and has periodically popped into the public eye.

The juror who has had a change of heart told PEOPLE it’s thinking about the toddler that hauts him.

“Every time I see her face or hear her name, I get a pit in my stomach,” he said. “It all comes flooding back. I think about those pictures of the baby’s remains that they showed us in court. I remember Casey. I even remember the smell of the courtroom.”

He told the magazine that if he had a chance to do it again, he’d “push harder” for a conviction on a lesser charge, like aggravated manslaughter. “At least that,” he said. “Or child abuse.”

“I wish I had done a lot of things differently,” he added. “But it’s a part of who I am. This case will stick with me for the rest of my life.”

[Featured image: Casey Anthony poses with a photo of her daughter Caylee during an interview in her West Palm Beach, Florida, home in 2017. (AP Photo/Joshua Replogle)]