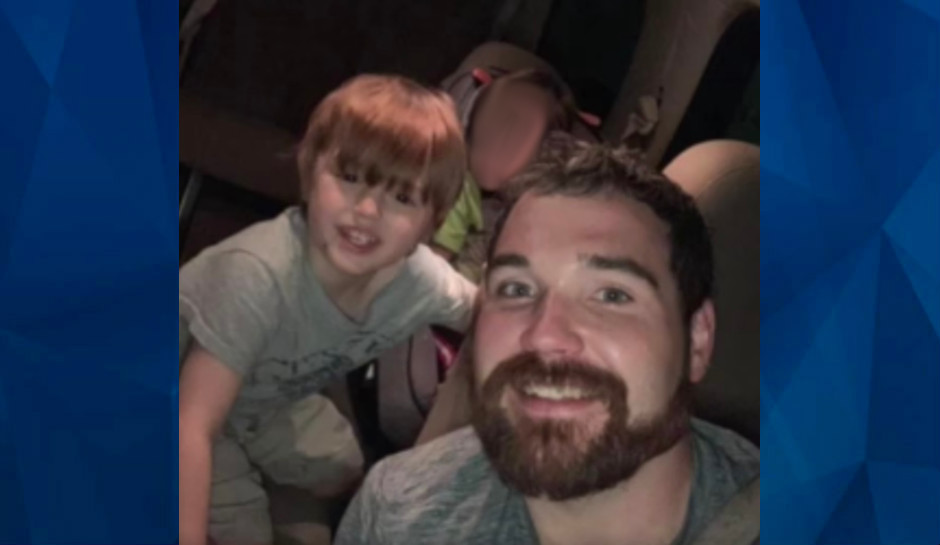 Cash Gernon’s aunt says the slain boy’s mother refuses to let his father pay his respects to his son before turning himself into police on outstanding drug warrants.

Ashlee Marcoux, Trevor Gernon’s sister, told the Daily Beast in an exclusive interview that her “brother wants to just say goodbye to his son and put him to rest, and this has just been really difficult to figure out.”

Marcoux posted a recorded statement from Gernon to Facebook on Sunday, in which the fugitive tried to “clarify” his actions, saying he left his twin boys, Cash and Carter, with girlfriend Monica Sherrod in March because he didn’t want to “disrupt their routine,” as CrimeOnline reported.

He didn’t mention in the recording, which has since been removed from Facebook, that he is wanted on multiple felony charges.

Cash Gernon was found dead on March 15 on a residential Dallas street, and police have charged 18-year-old Darriynn Brown with kidnapping in the case. Brown is a friend of Sherrod’s 18-year-old son.

Carter Gernon is now in the custody of his mother, Melinda Seagroves. In his recording, Trevor Gernon tearfully apologized to her.

Neither Seagroves nor her mother, Connie Ward, responded to a request for a statement from the Daily Beast, but Marcoux said her brother’s side of the family has “never really had a great relationship with the biological mom’s side of the family, and this has not made it any better.”

“We talked to a funeral home and they said both parents have to give consent for funeral proceedings before they can even take a child into their care,” Marcoux said. “So we want to work with them to just put him to rest, but the family isn’t cooperating with us at all. They’re just sending nasty messages. They blame my brother; they blame my mother for not taking them instead.”

Marcoux admitted her brother has made bad decisions but said he “has a huge heart” and “just needed more time to get himself together.”

“We’ve just been trying to figure out how to handle this and see if he can just have some sort of agreement in place to attend the funeral,” Marcoux said. “Or at least be able to see Cash before he goes and turns himself in.”

Marcoux told the Daily Beast that her brother was planning to move back to Houston and that she was going to move from Vermont to help him take care of the twins.

“I know him,” Marcoux said, “and if he was an actual shitty person and I didn’t think that he treated [his boys] well, I would not be on the phone with you right now, I wouldn’t have posted that statement, I would have disassociated from him. But I know his heart and I know who he is — he’s a good person, he’s just made some stupid choices.”