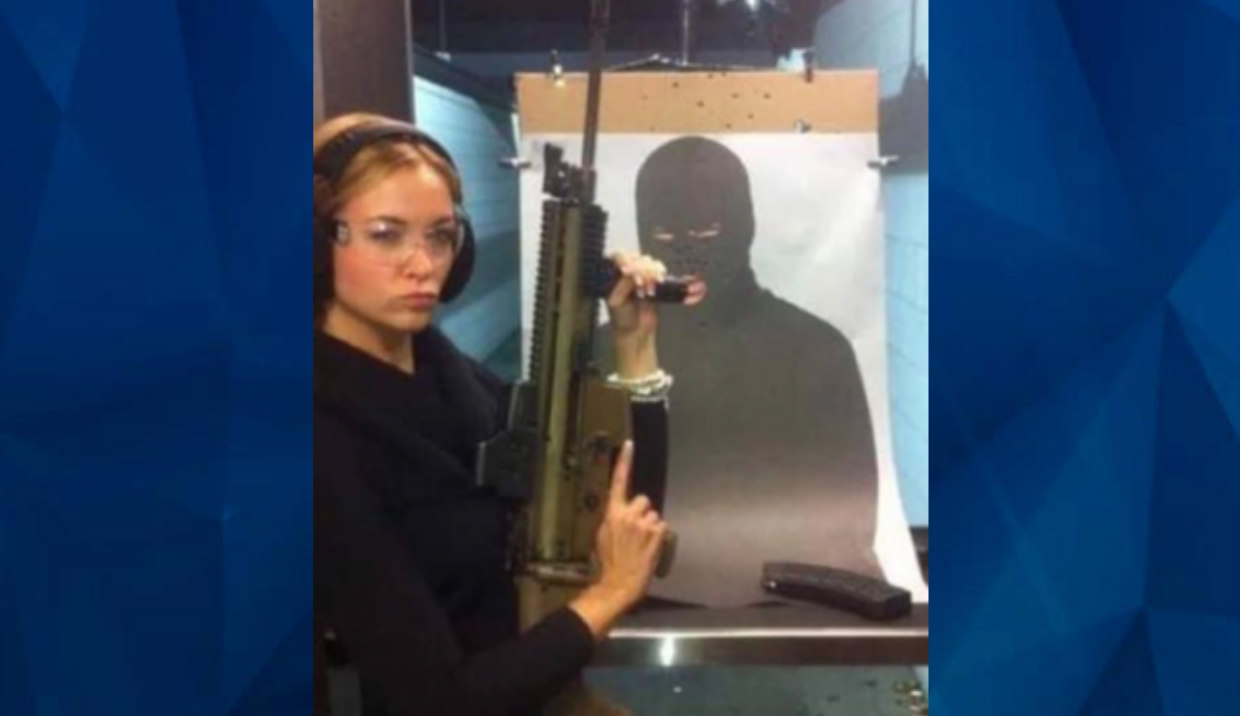 Charges could be filed as early as Monday against Jasmine Hartin, an American national who has been detained in connection with the death of a Belize police official.

Authorities in Belize are holding Hartin, 38, after San Pedro Superintendent Henry Jemmott, 42, was found dead early Friday with a bullet wound to his head.

Hartin is the daughter-in-law of a prominent British billionaire who has extensive political and economic ties to Belize.

A new, unconfirmed report from a local news outlet in Belize indicates that Hartin was giving Jemmott a massage and that his police weapon fired accidentally as she was handing it to him, according to the Daily Mail. The local news report also suggested that manslaughter charges would be filed against Hartin.

Jemmott’s sister, Marie Jemmott Tzul, told the Daily Mail that she got a call informing her Hartin would be charged Monday, although the nature of the charges was not disclosed to her.

Early Friday morning, Hartin and Jemmott were reportedly socializing and consuming alcohol on a pier in the town of San Pedro on Ambergris Caye, an island off the coast of Belize. A gunshot went off, and Jemmott was found dead in shallow water near the pier with his pistol nearby.

First responders said Hartin had “blood on her arms and clothes,” according to the BBC. One theory is that Jemmott fell over onto Hartin after the gun fired, which would explain why she had blood on her and why he ended up in the water.

Hartin would not discuss the incident with police until a lawyer was present, Belize Police Commissioner Chester Williams said, according to the Daily Mail.

Hartin’s father-in-law is Lord Michael Ashcroft, a wealthy British businessman who was raised in Belize and has played a significant role in its economic development. His lawyer, Belize’s former attorney general, is said to have visited Hartin in jail over the weekend.

Tzul urged Hartin to say what happened to her brother, who leaves behind five children and a partner of 14 years.“What I would say to Jasmine is, ‘Give closure to the family. Tell us what happened. We want to know for the benefit of our family. He was my only brother,’” Tzul told the Daily Mail. “Every time I look at my nieces and my nephews I break down and cry. Please tell us what happened.”

Jemmott was reportedly having marital problems, but his family pushed back against claims that he took his own life.

“My brother would never ever kill himself. He had his plans. In September he was to be promoted to senior superintendent and he was to be transferred to another unit. My brother is a very top cop with a big dream,” Cherry Jemmott, another sister, told the Daily Mail.