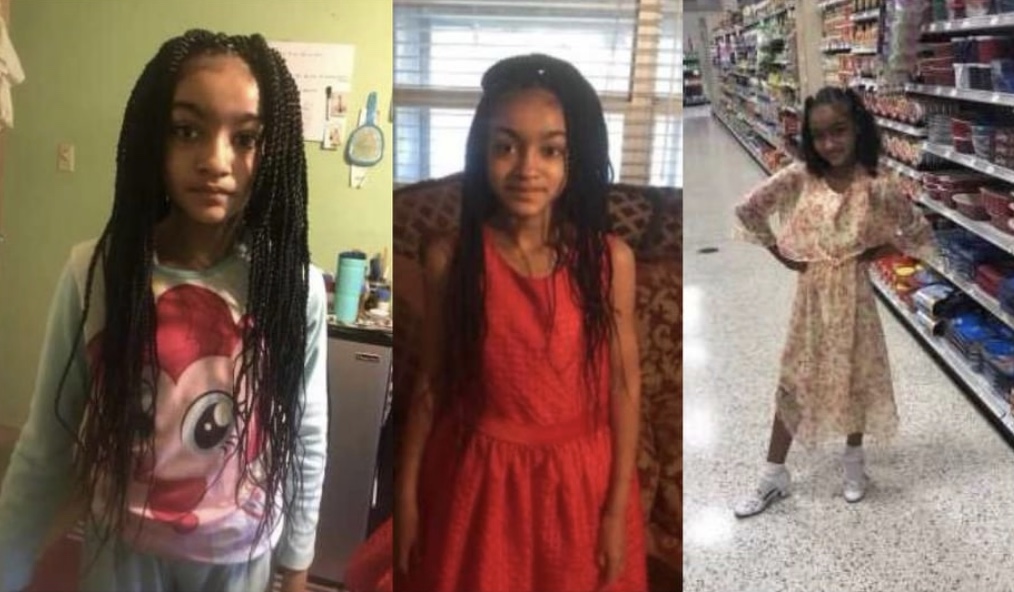 Human remains found in northwest Alachua County in Florida on Wednesday are those of a missing 13-year-old girl whose guardian and aunt were arrested last week in connection with her disappearance and death.

Deputies followed a tip to the area just off Interstate 75 where they found Delia Young’s body. An autopsy confirmed the findings on Friday, the Alachua County Sheriff’s Office said. The medical examiner’s office is still working to confirm the cause and manner of death.

As CrimeOnline previously reported, Valerie Young, 52, reported her niece Delia Young missing on May 16, saying she vanished from her home in Gainesville during the night. But her sister, Marian Williams, 57, told police that Delia was at her home that night when she saw Valerie Young beat her with an electrical cord.

Williams, the girl’s guardian, reportedly made Young stop beating her, but Williams allegedly found her dead in her room the following morning.

The sisters are accused of not reporting Delia Young’s death and conspiring to hide her body. Police believe the pair stashed her body in a pink tote bag and left it at a Lacrosse home that Williams also owns. The Gainesville Sun reported that only Valerie Young and Williams have keys to the home.

Police said that on May 18, Williams returned to the Lacrosse residence and found the tote bag outside but the body gone. Williams confessed to burning the tote bag used to transport the body, according to The Sun.