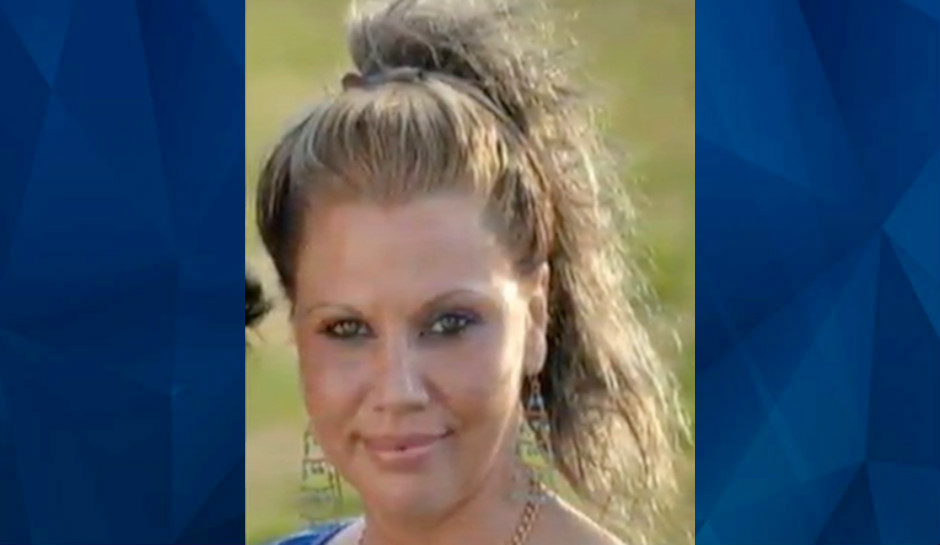 North Carolina officials have identified a dismembered body found in a Goldsboro resident’s driveway two weeks ago and have arrested a second person in connection with the victim’s murder.

Days after finding the body, police arrested Willie Lee Langston, 29, and charged him with murder, as CrimeOnline previously reported. On Friday, police said 31-year-old Tamarcus Shaquan Ellis, aka “Mark-B”, was arrested in Baltimore, Maryland, on a murder charge related to the case. Ellis is from Goldsboro, police told the News & Observer.

Stewart’s body was found on May 24 when Goldsboro resident Rodney Daniels, 50, came home from his girlfriend’s house.

Police quickly asked for the public’s help finding a dark-colored sedan they believed was connected with Stewart’s death. They found the car in Mount Olive, about 15 miles south of Goldsboro, and arrested Langston on May 28 when he came to the police department “in reference to his vehicle being seized in Mount Olive,” police said.

Goldsboro police issued a warrant for Ellis on Thursday, saying they believed he had left the state. He was arrested in Baltimore County “as a fugitive from justice,” police said.

Langston is being held at the Wayne County Detention Center without bond. Ellis is at the Baltimore County Jail, awaiting extradition to North Carolina.