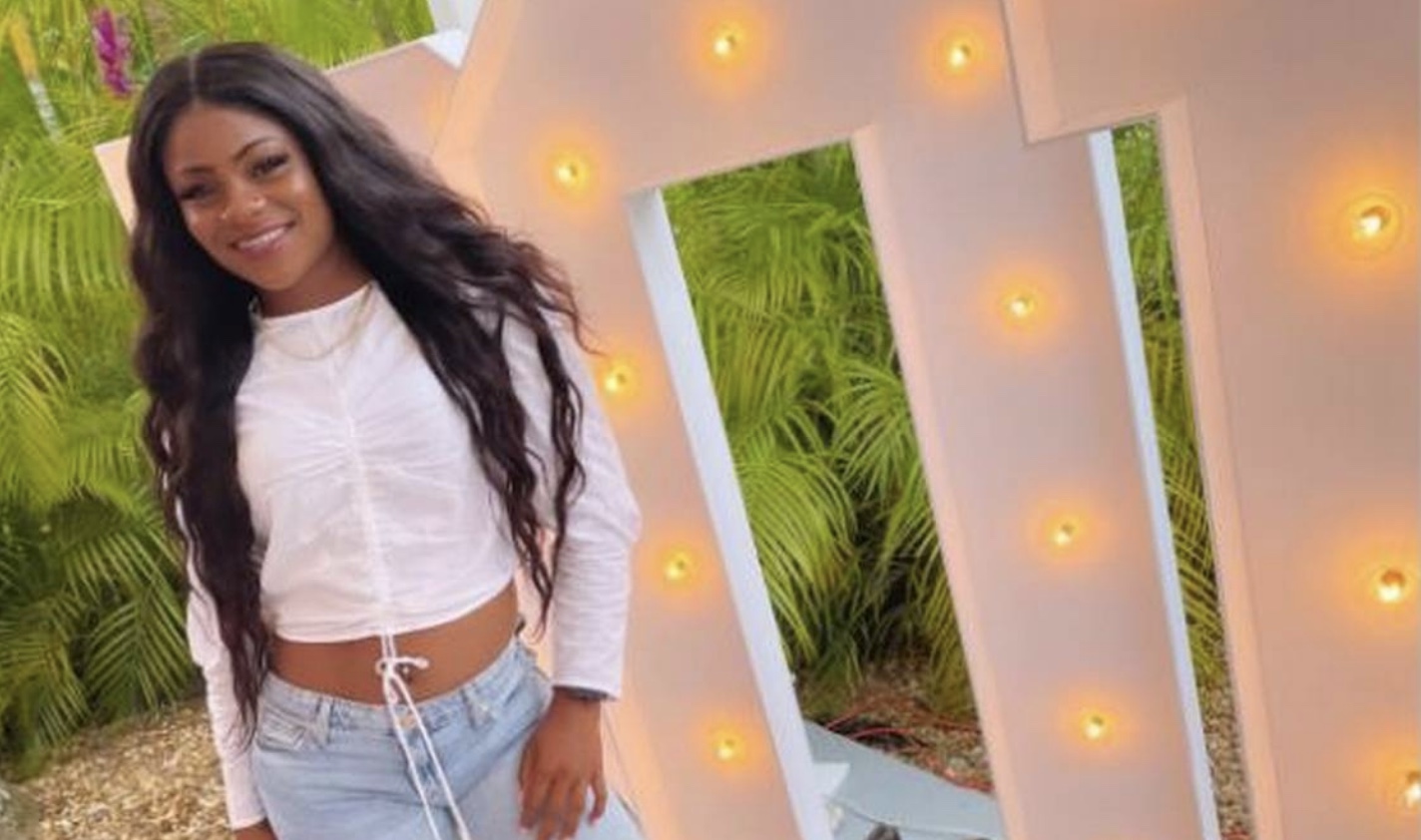 Three people were killed and six other wounded early Sunday morning in a mass shooting that followed a graduation party in south Florida.

Miami-Dade Police Director Freddy Ramirez said the incident occurred at about 2 a.m. when people were leaving the party, at a hookah lounge/restaurant in a Kendall strip mall, Local10 reports.

Police said one or two vehicles drove up on the scene and someone inside opened fire.

Police found a car crashed into a wall at Miami-Dade College’s Kendall campus nearby and believe it was involved in the shooting. Two men were found dead inside, along with a firearm.

“We’ve got to stop it here in Miami-Dade County,” Ramirez said Sunday. “We’ve got another victims and their families that are destroyed over senseless violence, over stupidness, reckless shooting, innocent people getting hit.”

Sunday’s shooting came just a week after another mass shooting in Miami-Dade, as CrimeOnline previously reported. Gunmen in ski masks and hoodies opened fire as people left an album release party at a banquet hall, killing two people and wounding at least 20 more. No arrests have been made in that shooting.